Assembly Speaker Sheila Oliver (D-East Orange) has directed the Assembly Budget Committee to hold a hearing next week to review Gov. Christopher Christie’s plan to deal with a $2 billion deficit.

Oliver said the hearings would give Christie’s proposals “the transparency that it so far has lacked and the public deserves.”

“Gov Christie’s plan isn’t without worry for New Jerseyans and may well send the wrong message to our residents, investors and businesses,” said Oliver. “I fear Gov. Christie’s plan to slash education aid will hurt our children and increase the crushing property tax burden facing our taxpayers. This would especially hit our hard-working middle-class and poor hard amid an ongoing recession.”

Oliver said the Legislature has shown a willingness to work with Christie in a bipartisan fashion. 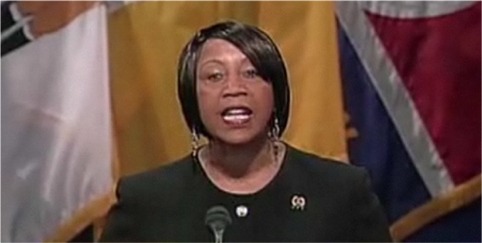