The Senate State Government Committee approved legislation sponsored by State Sen. Joseph Pennacchio (R-Montville) that will require all levels of government in New Jersey to create an easy-to-use web site to allow taxpayers to watch how their money is being spent.

“It is now time to codify this executive order and make it an official law,” Pennacchio said, noting that other states have already done this.

“The state can easily provide information in a user-friendly format that can be accessed from homes, libraries and businesses,” Said Pennacchio.  “It is long past time that we listen to taxpayers who are demanding that Trenton be accountable.”

The bill now faces a vote of the full upper house, when Senate President Stephen Sweeney (D-West Deptford) posts it.  Then it will go to the Assembly. 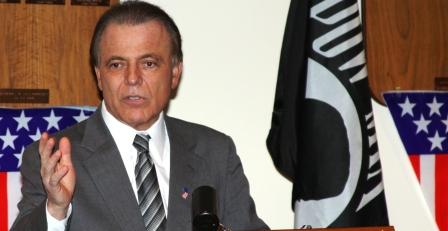