“Last summer, Rob Andrews voted for one of the biggest tax hikes in U.S. history at a time when South Jersey families were struggling to pay the bills,” Glading said. “’Cap and Tax’ legislation was supposed to combat global warming. Now we’re grappling with the snowiest winter in recorded history and an equally frigid job market. It’s time for Rob Andrews to face reality, listen to the people and stop supporting this job-killing legislation.”

“It’s about time Congress stops working against Americans and starts working for them,” Glading added. “When I defeat Rob Andrews in November, South Jersey will finally have a representative dedicated to protecting their wallets from out-of-control Washington politicians.”

Glading, a prison minister, is making his second run against Andrews, a 12-term incumbent from a heavily Democratic district. 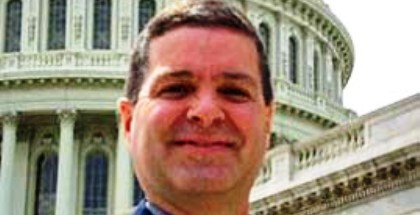