After initially figuring he would run alone against incumbent Union City Mayor Brian P. Stack, Frank Scarafile said he has decided to run as part of a ticket that he plans to unveil next week.

“I want to emphasize that we do not directly elect a mayor in this form of government, but the people don’t seem to understand that,” Scarafile told PolitickerNJ.com. “I’ve talked to too many people who say if I run alone it would look like a sign of weakness. Since we’ve had this commissioner form of government in Union City – going back to the 1930’s – we’ve never had a split ticket. It’s all or none. So I’m going to run with a team.”

The superintendent of Little Ferry schools admitted that ultimately he’s going after Stack.

Police charged Scarafile and his allies with defamation in a case that’s still pending.

“I’ve had absolutely no trouble here at work with that – they know it’s ridiculous, Hudson County politics,” said Scarafile, who wants to try to raise between $75,000 and $100,000 in his long-shot bid to unseat the powerful and popular incumbent. 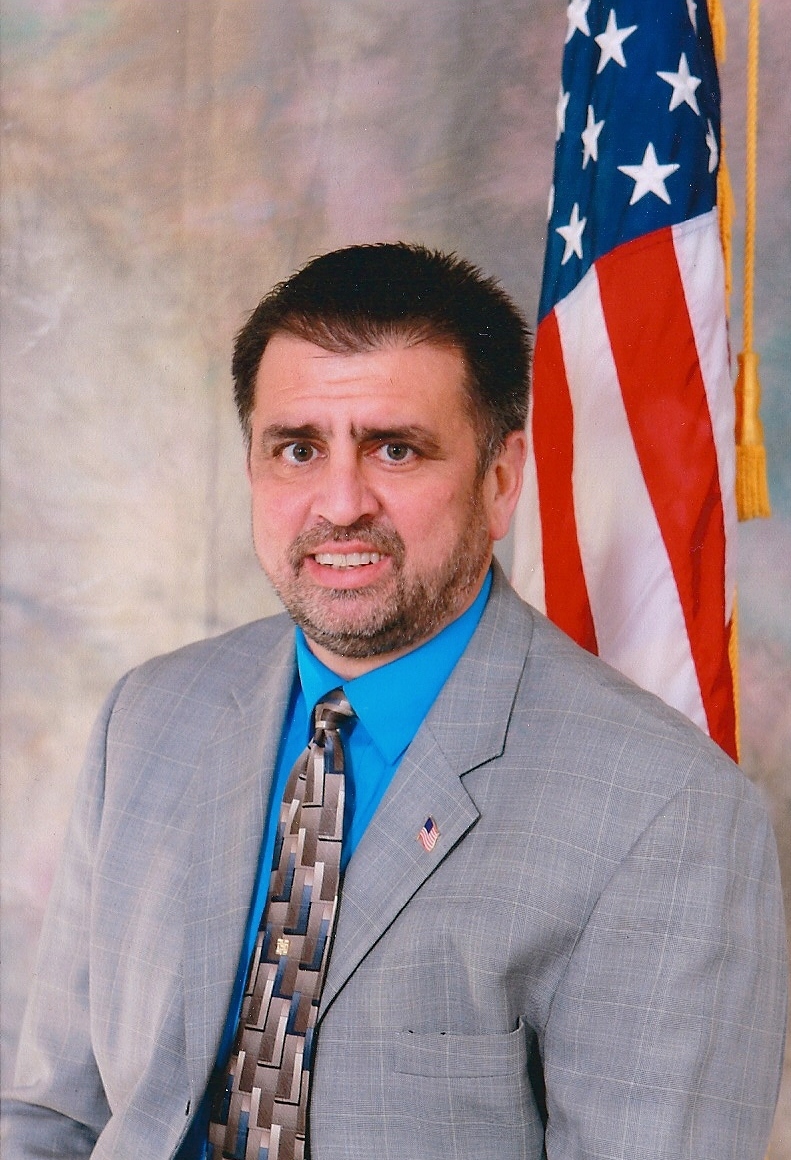