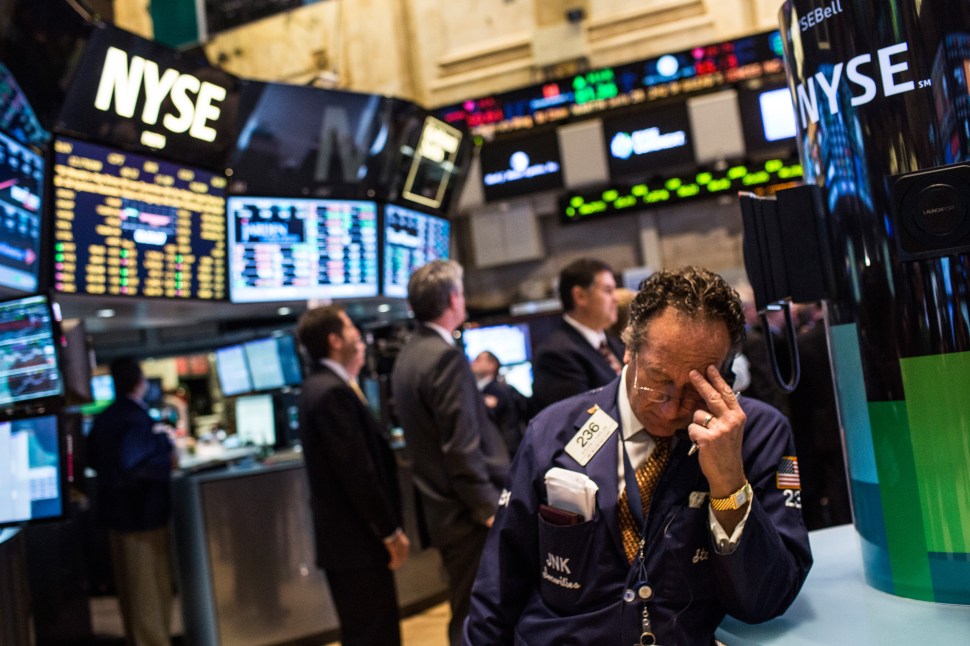 A trader works on the floor of the New York Stock Exchange on December 4, 2013 in New York City. The Dow Jones Industrial Average dipped over 100 points during trading before bouncing back to approximately 15,900; the market peaked at a record high last month at over 16,000 points. (Photo by Andrew Burton/Getty Images)

Insider trading by hedge funds has a long and distinguished history, dating to the days when people didn’t know that there was such a thing as a hedge fund. Today, Wall Street is drooling over the latest manifestation of alleged hedge fund insider trading, involving Galleon Group’s Raj Rajaratnam. This gentleman has pleaded not guilty, but the media have been roasting him over an open spit, speculating on possible informants in his organization.

It’s all great fun. But let’s get metaphysical for a moment. As the gorgeous mosaic of hedge fund insider-trading defendants has marched through the pages of history, a constant element in these cases hasn’t changed: While insider trading is tawdry and wrong, it’s also tangential, a sideshow when weighed against the vast, economy-killing mess that is Wall Street in recent years.

I can’t think of a single moment in history in which the most damning thing you could say about the financial services industry was that insider trading was taking place within it. In the 1980s, when handcuffed investment bankers were being paraded before cameras by Rudy Giuliani, no similar effort was made against the smarmy penny-stock hoods fleecing people by the score.

Fast-forward to today. What sent the economy into a downspin was not a bunch of hedgies plotting to trade shares on inside information, bad as that is, or Mark Cuban selling stock after chatting with the CEO, but rather organized plunder committed by the largest banks. The question now worth asking is why prosecutors continue to focus on the undercards as opposed to the main event. I don’t blame those of us in the press quite as much for being diverted by trivia. But we also might want to ask, now and then, “Is that all there is?”

By the way, this is not to say that nobody is accusing the major banks of committing major violations of the securities laws. That is happening—in private lawsuits. On Dec. 24, Morgan Stanley was sued by a pension fund in the Virgin Islands, and was accused of scamming purchasers of $1.2 billion in mortgage-backed collateralized debt obligations (CDOs) that Morgan allegedly expected would fail. Morgan is accused of collaborating with the major credit-rating agencies to bestow AAA ratings on the CDOs, which are said to have consisted of risky securities, and eventually collapsed.

Fear not. The S.E.C., as always, is right on top of things. According to a report by ProPublica, the nonprofit investigative journalism outfit, the S.E.C. only commenced elementary fact-gathering on CDOs in October. That’s October 2009, more than a year after the market collapse. So I imagine that one of these days, we’ll see some action on that front.

But the S.E.C. can’t indict, even if it wanted to. Ordinarily the feds piggyback on the S.E.C. in complicated financial cases, but history proves that breath-holding on that score is a dangerous endeavor.

So we are left with highly publicized insider-trading investigations that attack in the general direction of Wall Street, and banner headlines about the bad guys finally getting their comeuppance. But I’m left feeling that somebody is missing the point. Maybe it’s me. Should I sleep more soundly at night knowing that Raj is being prosecuted while the bankers who put us into a recession are enjoying record bonuses? Or should we all wake up to the fact that insider-trading cases, as much as they feed our appetites for revenge, are a variation on the old Roman formula of bread and circuses?

Gary Weiss is a financial writer based in New York. 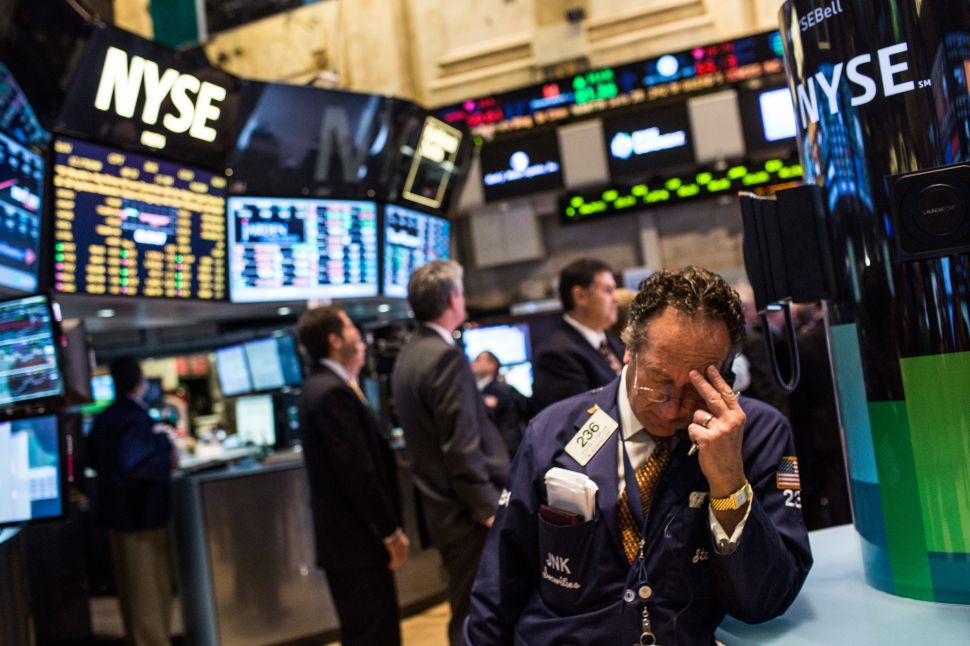