In a district that includes roughly equal parts Middlesex (61,679 total registered voters; 23,531 Democrats) and Mercer (67,076 total registered voters, 22,902 Democrats), Assemblywoman Linda Greenstein (D-Plainsboro) tonight secured the backing of the mayors from the three most voter-rich towns in her own Middlesex County as she seeks her party’s support in advance of a date uncertain joint-county convention.

The other two Middlesex towns in the district are Cranbury and Jamesburg, where Greenstein late Friday was working to land the support of those mayors.

Two Mercer County towns are situated in the 14th District: the sprawling Hamilton and West Windsor.

Hamilton Mayor John Bencivengo, a Republican, this afternoon told PolitickerNJ.com that he would consider running for the state senate seat being vacated by Gov. Chris Christie’s choice to serve as deputy executive director of the Port Authority of New York and New Jersey: state Sen. Bill Baroni (R-Hamilton).

West Windsor Mayor Shing Fu Hsueh, a Democrat in a town dwarfed by neighboring Hamilton, who last year was handily re-elected to a third term, could not be reached for comment. 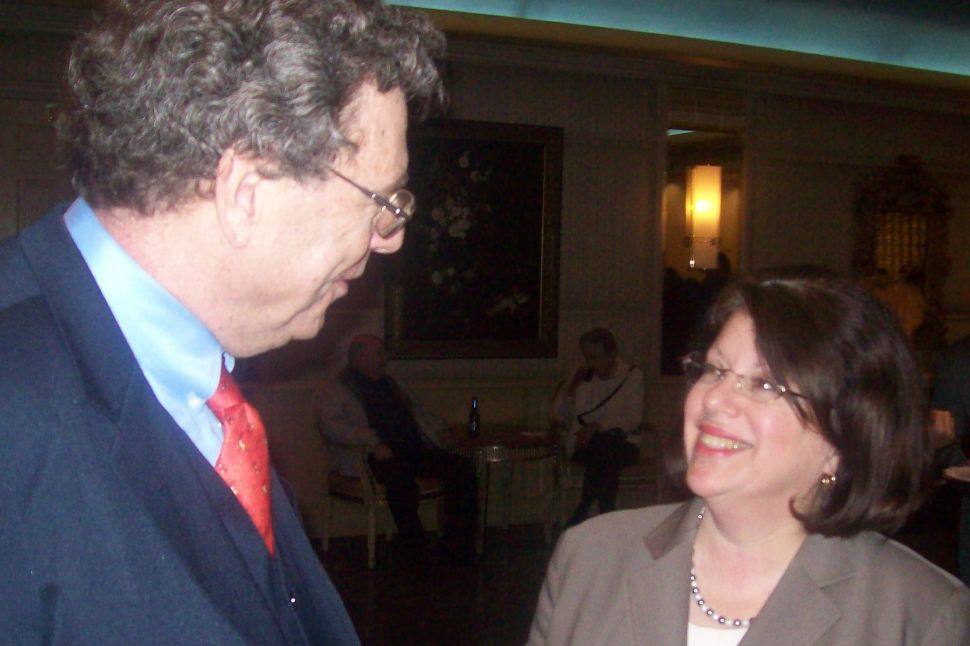