“I have been approached by a number of people… I have thought about it and I’m ready to run,” said Wright, a former Plainsboro councilwoman and mayor who served in the assembly from 1992 to 2000.

Hamilton Councilman Tom Goodwin has not announced his candidacy but is expected to run and appears to be the favorite to replace Baroni.  West Windsor Councilwoman Linda Geevers is also mulling a run.

If the 76-year-old Wright wins the district’s Republican committee vote to become Baroni’s interim replacement, it will likely set up a rematch between her and Assemblywoman Linda Greenstein (D-Plainsboro) in November.  Greenstein unseated Wright in the 1999 election, and now Greenstein is favored to be the Democrats’ nominee against the person Republicans pick to fill Baroni’s set.

The timing is perfect for Wright.  On Monday, she finishes a six month stint as the interim CEO of the New Jersey State Nurses Association.  During her time in that post, she and the organization took an active role in lobbying on behalf of the recently passed medical marijuana bill.

“With all due respect to other colleagues who might also like this opportunity, I just think that I’d like to put my credentials out there which I think are quite good.”

Wright said that one reason she would like to run is that there are only two woman Republican state senators: Jennifer Beck (R-Red Bank) and Diane Allen (R-Edgewater Park).

“Women have to be represented in this state.  They need to be elected officials,” she said.  “When women are not in the wings, sometimes you have to get there to get them in the wings.”

Some Middlesex County Republicans are clamoring for their own candidate to replace Baroni.  Some, like Wright, are still upset that Mercer County Republicans would not accept 21-year-old Brian Hackett to run for assembly with their candidate last year, despite the fact that the two counties usually split the 14th District assembly ticket.

“Mercer decided to run two candidates, and we didn’t do well,” she said.  “I just felt they behaved very inappropriately and they lost.” 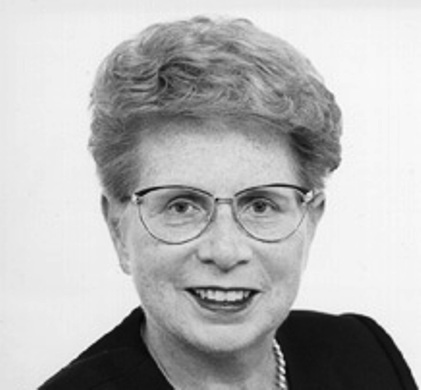