TRENTON – Democrats coming out of this week’s packed Midlesex County Democratic Convention in Edison emerged from Scott versus Polos with quietly clashing viewpoints on what it means about the party organization, but mostly accepted the outcome as positive.

Scott managed to win with just eight percent of the vote, hardly a monster margin, and at least one Middlesex insider said it shows weakness on the part of the party chair, or at least indicates substantial push-back with so many committee members electing to go with Polos.

But Spicuzzo said he never bullied anyone to begin with and prides himself on running a fair convention.

“The only power I leveraged was I told people to vote their own conscience,” said the chairman. “I never said Jimmy was a bad freeholder. I just said Millie was a better sheriff’s candidate.

“Jimmy was an awful good candidate,” Spicuzzo explained. “He makes a nice appearance and talks well. He had some backing from the PBA delegates He worked it hard. Millie got into this race about a month or two ago. When i suggested she run for sheriff and I explained what my thoughts were, some people decided to go along with me.”

State Sen. Barbara Buono (D-Metuchen) agrees with Spicuzzo, arguing that the close margin came down to people believing both candidates were strong, in addition to Polos’s record of building relationships in the party.

“Polos has been a freeholder for a long time,” Buono said. “He had to get nominated and voted and Millie is an unknown commodity among a lot of committee members. She’s known in the sheriff’s department. This is an impressive victory for her because when people heard her qualifications for sheriff, a majority determined that she’s clearly the most qualified.”

Spicuzzo has indicated his intention to run again for chair next year.

“We ran our convention fair,” he said. “We set the rules and we combined Millie’,s Jimmy’s and my ideas. I think we had a fair convention and we had something like 719 votes. That was tremendous turnout for a county convention for two very competent candidates. It showed the two candidates were very competent.

“Our party is unified,” Spicuzzo added. “I talked to Jimmy Polos today and he reiterated the same thing today, and I’m going to take him out to lunch.” 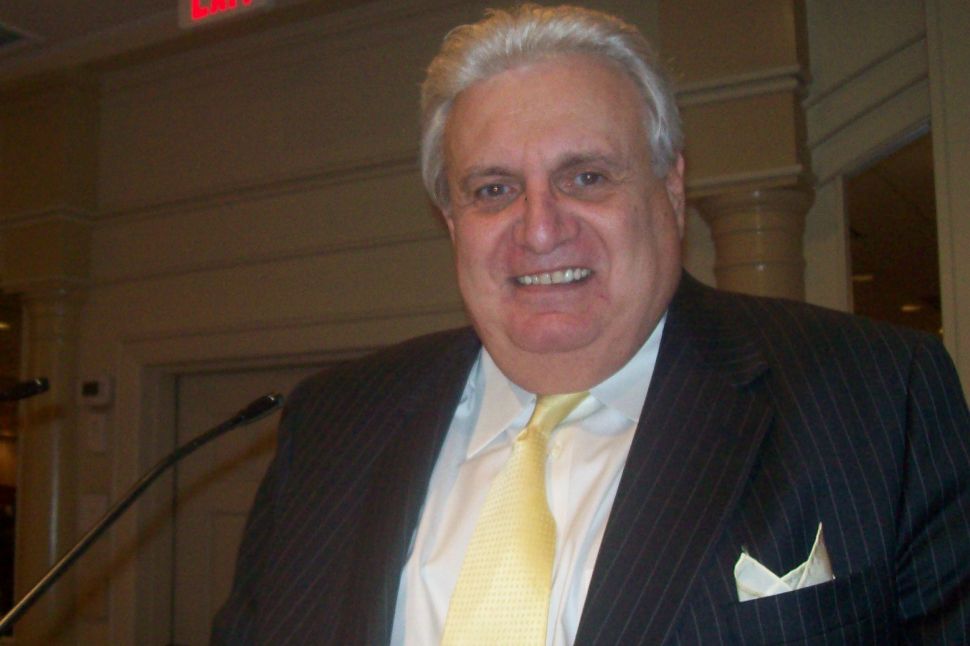