“I’ve campaigned right alongside Tom Goodwin, and I know there is no one will work harder for the people of Central Jersey than Tom,” said Bushman, who ran with Senator Bill Baroni and Goodwin for the State Assembly in 2007.  “Tom’s business background and record on council have prepared him well to be our fiscal watchdog in the State Senate.”

Earlier today, Goodwin was endorsed by another Middlesex County GOP leader, Sidna Mitchell, the president of the Rossmoor Republican Club and the GOP candidate for State Assembly in 2003. 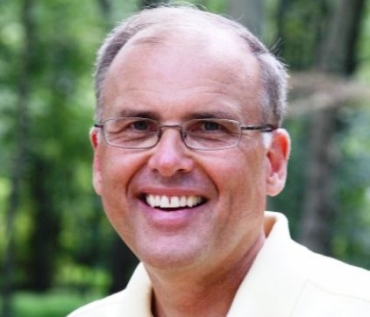