BRIDGEWATER – Teachers here agreed to $1.4 million in givebacks, but the Bridgewater-Raritan Board of Education in a reaction to state aid cuts totaling $7.2 million would still have to lay off 55 teachers, according to board members who just signed the $129 million school budget less than an hour ago.

“The cuts that remain after the teachers’ concessions are still very serious, though we avoided the most devastating of them,” Board President Jeffrey Brookner told PolitickerNJ.com on his way out of the Harmon V. Wade Administration Building with Board member Arvind Mathur.

If voters pass the budget on April 20th, the school district will lose 68 teachers total as a consequence of this budget cycle (13 were already slated to be discharged prior to Gov. Chris Christie’s announced state aid cuts to the sprawling suburban school system).

Prior to the concessions, which the teachers struck earlier today ahead of the board’s budget signing session, the board would have had to cut an additional 16 teachers.

“It’s been a tough two months for us,” said Mathur. “None of us have been able to sleep well. We have been pushed to the limit.”

“We have asked the State DOE for more details regarding the governor’s proposal to restore aid,” Brookner said in light of the governor’s most recent proposal, amplified today in the governor’s letter to NJEA President Barbara Keshishian.

“If the proposal requires a total freeze of teacher salries, we would not be eligible unless the union were to make significant additional concessions,” added the school board prez. “If lesser concessions suffice to trigger the proposal, then we may be entitled to a restoration of some aid cuts. We are doing what we can to explore that possibility.” 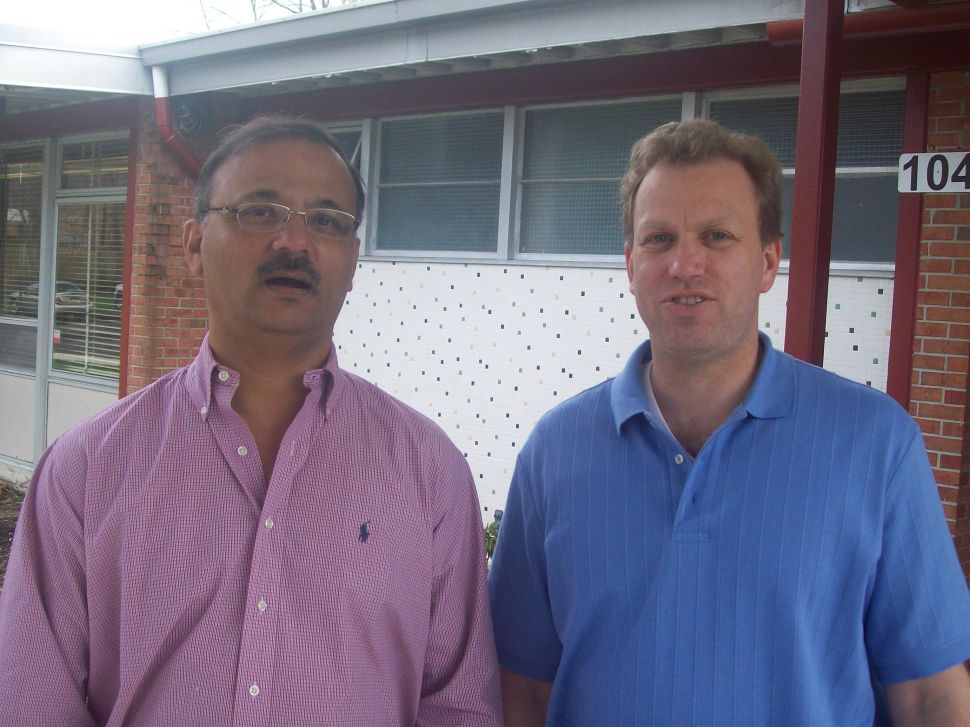