“We’re not issuing an endorsement,” said Bucco, son of state Sen. Anthony Bucco (R-Boonton Twp.). “We’ve made a decision not to get involved. Let the people decide.”

Buccco bested his brother-in-law Cabana last year in an agonizing contest for assembly that wounded the combatants and strained family relations. 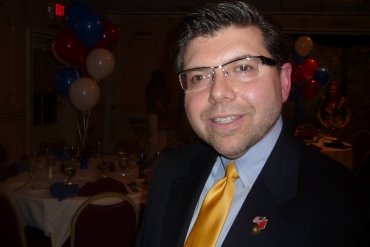