Bucking the cries of some party allies who have repeatedly told him now is not the time to run against U.S. Rep. Leonard Lance (R-Clinton), Branchburg businessman and Democratic Party fundraiser Zenon Christodoulou on Saturday entered the 7th Congressional District race at the Hunterdon County Democratic Convention.

Hours after completing his doctoral dissertation in business, Christodoulou walked more or less cold into a head-to-head contest with Ed Potosnak of Franklin Twp., an aide to U.S. Rep. Mike Honda of California.

Christodoulou gained 45% of the vote in ultimately losing to Potosnak for the party’s backing.

Sources say he has every intention of competing in his party’s upcoming conventions in Union, Middlesex, and Somerset, where he serves as vice chair and has the enthusiastic backing of Somerset County Democratic Chair Peg Schaffer.

Prior to screening in Hunterdon, Christodoulou, 45, sent a letter to County Chair Lois Zarish.

“I have worked for many noble causes, played a part in important political races and have dedicated myself to countless democratic issues,” wrote the candidate. “I am honored with the progress that we have achieved; but, have become very concerned with the direction of our community and with the leadership which has come to represent us. For these reasons, I feel compelled to take a more pro-active role and seek elected office, myself.

“I would be honored if you and the Hunterdon County Democratic Organization would consider supporting me for the office of US Congressman from New Jersey’s 7th District.”

Born in Springfield to the late Christopher Christodoulou, a leader of the Greek Orthodox Church who survived Nazi internment in WWII, the candidate runs a family business based in Garwood, owns a restaurant, and teaches business at William Paterson University.

“Zenon’s entry into the race would give us an excellent chance next year,” Schaffer told PolitickerNJ.com in 2009. 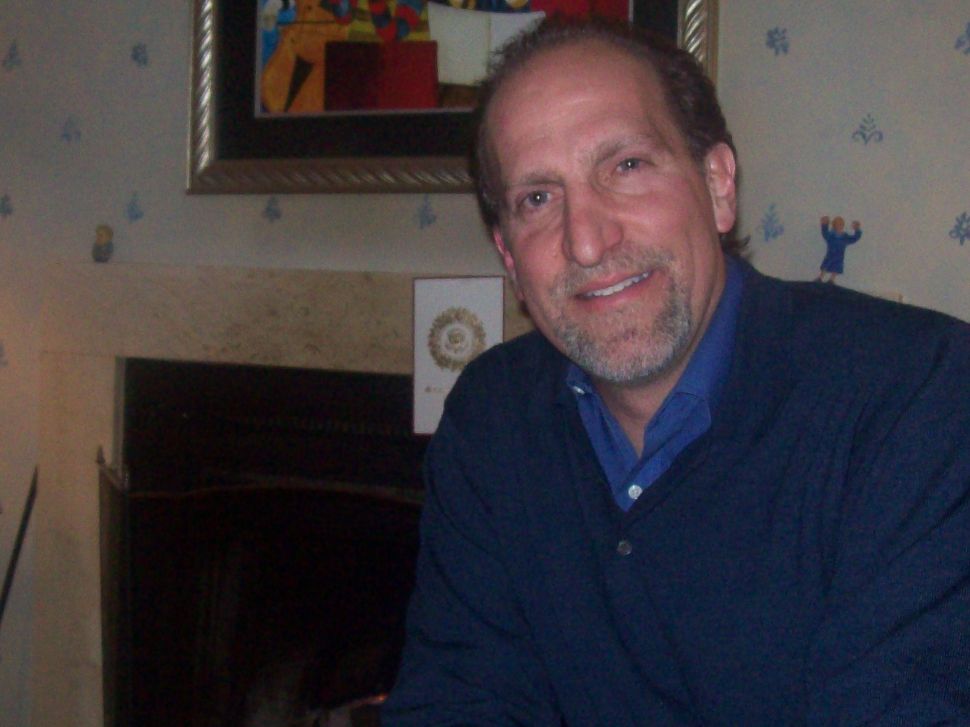