Americans for Prosperity and the Political Club for Growth rated Republican Mayor Anna Little of the Highlands as their favorite candidate among 14 who participated today in a Saddle Brook straw poll.

Earlier in the day at the Middlesex County GOP Convention, Little was defeated 2-1 by Rumson millionaire Diane Gooch, who did not participate in the conservatives’ forum. 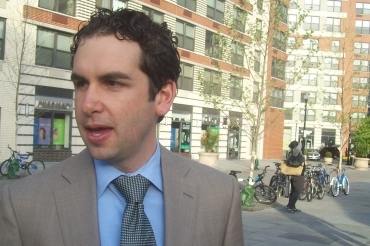