TRENTON – Less than two weeks away from a Middlesex County Democratic Convention in which two freeholders – James Polos and Mildred Scott – are vying for the party’s backing to run for sheriff, Assemblyman Patrick Diegnan (D-South Plainfield) and Assemblyman Craig Coughlin (D-Woodbridge) both said they support Scott.

“It’s nice to have a sheriff and not obviously think male,” said Diegnan of Scott’s candidacy. “No reflection on Jimmy. Done a good job as freeholder.”

But Scott has their support.

A veteran of the sheriff’s office, Scott became the county’s first African-American freeholder in 2008. A former mayor of Highland Park, Polos has served on the freeholder board for 12 years. 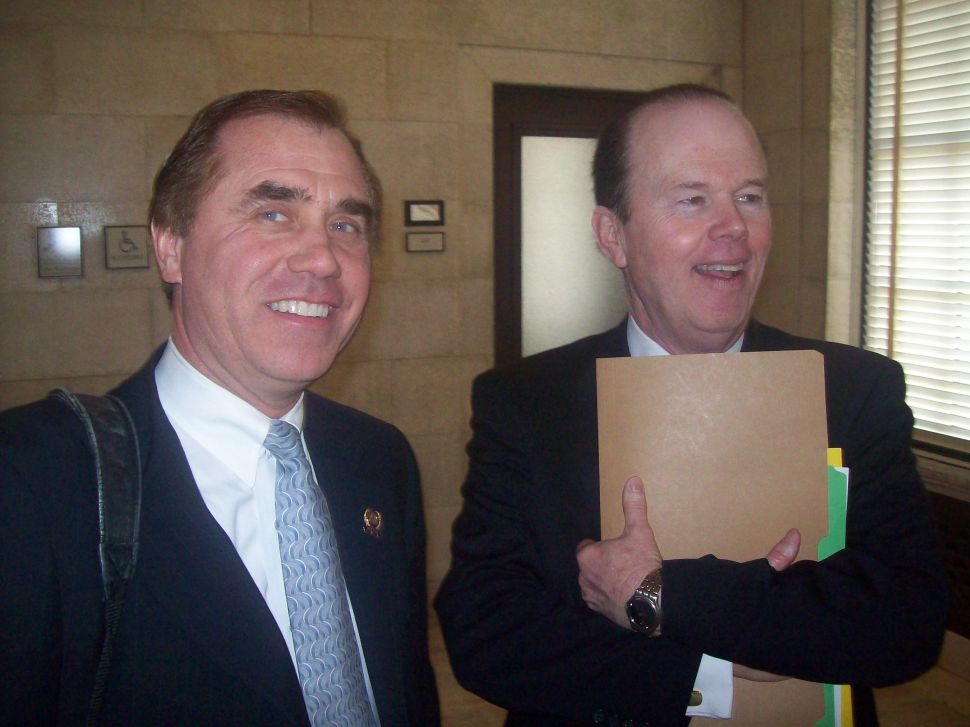