Republicans scored a victory in Park Ridge last night, winning a Borough Council seat in a court-ordered do-over of the 2009 election.   Last November, Democrat Kenneth Brouwer defeated Republican Steven Hopper by eight votes, but a judge removed Brouwer from office amidst allegations that several non-residents, including members of Brouwer’s family, voted in the election.  Hopper won 922-788, with 775 votes for former tax Collector Ann Kilmartin, who ran as an independent.  The new Republican governor, Christopher Christie, played a role in Hopper’s campaign. 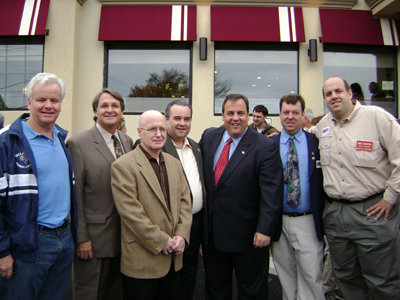