Assembly Republican Whip Dave Rible and Assemblywoman Mary Pat Angelini want Gov. Chris Christie to join with 14 other states in challenging the constitutionality of the healthcare reform bill that Congress passed last Sunday, but the governor has not yet decided what action he will pursue, a spokesman said.

“The Governor’s Chief Counsel, the Attorney General and the Commissioner of Health are looking at the issue right now and will come back with advice on how this bill affects New Jersey,” said Christie Press Secretary Michael Drewniak. “The Governor then will make an informed decision, not just a political decision, on whether New Jersey will proceed with legal action or not.”

Rible and Angelini said the bill championed by U.S. Rep. Frank Pallone (D-Long Branch) is the wrong bill at the wrong time.

“Not only will it dramatically increase spending and premiums and devastate many small businesses, but we strongly believe it is a violation of the U.S. Constitution to force its citizens to purchase healthcare insurance,” said Angelini.

“The U.S. Constitution clearly limits the power of Congress to regulate commerce on an individual level,” added Rible. “Imposing fines on our citizens for failure to buy healthcare insurance is not only wrong, it’s unconstitutional. As a result, we are asking Governor Christie to protect the rights and freedoms of our residents by adding New Jersey to the list of states that have filed a lawsuit challenging H.R. 3590.” 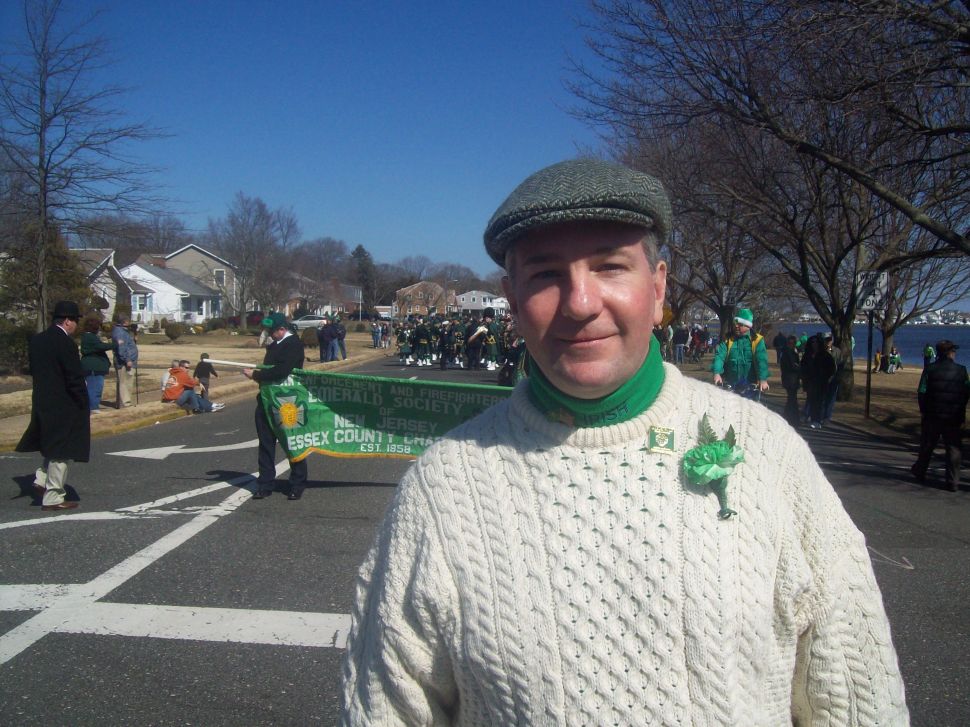