Quigley said she’s convinced the current chairman, Jersey City Mayor Jerramiah Healy, doesn’t want the post when when his term comes to an end in June.

“I think Sacco is the most organized,” said the veteran lawmaker. “If the rest of the county could get organized the way North Bergn is, we’d be much better off. The enthusiasm isn’t there right now, the way it used to be. We used to have meetings much more frequently than we do now.”

But Sacco doesn’t want the job either.

The assemblywoman also said Harrison Mayor Ray McDonough could be a good compromise choice in the right circumstances. 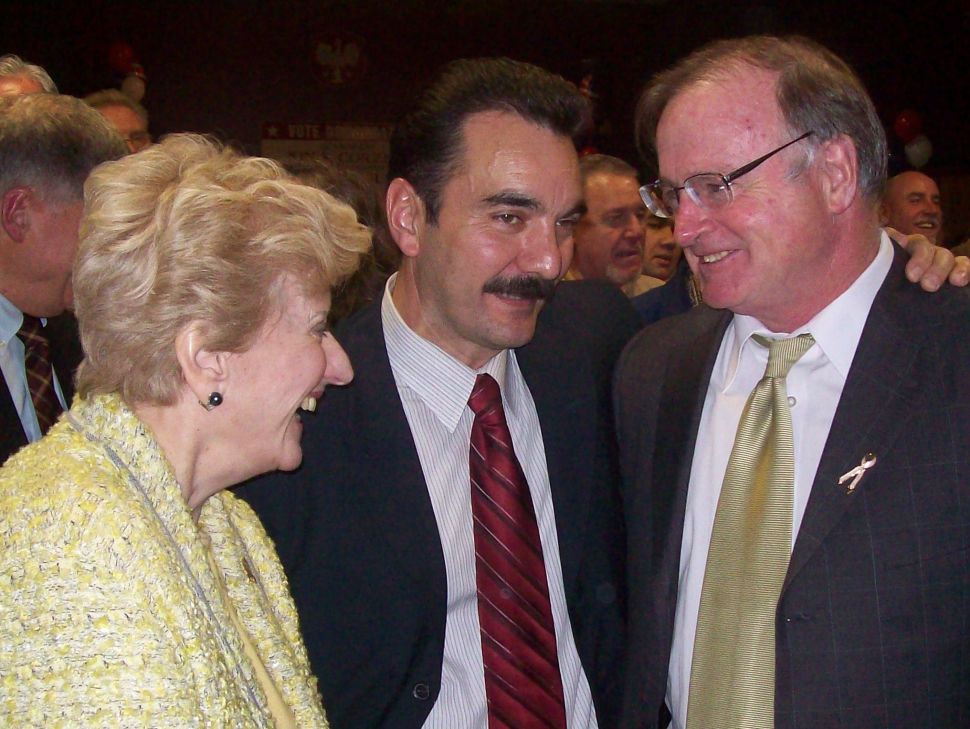