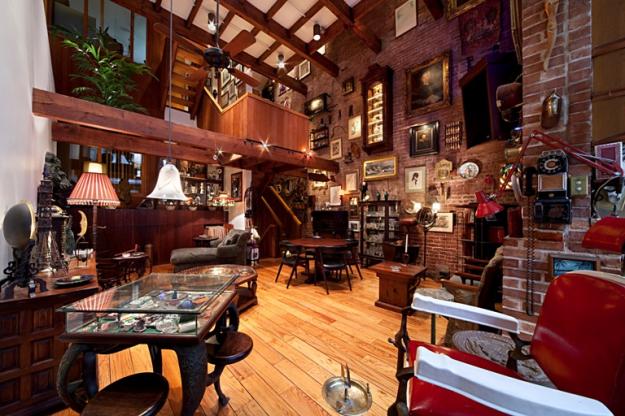 Following in the footsteps of one of Manhattan's most original decorating jobs is no mean feat. Perhaps that's why this Greenwich Village townhouse with some 17-foot ceilings, almost 6,000 square feet and enough eclectic art to fill a wing of the Cairo Museum has been on the market for a year and a half, and was recently re-listed with a new broker.

Cabaret singer Cynthia Crane spent 40 years at 142 West 11th Street collecting an intriguing mix of antiques, artwork and mere whimsy. The five-story house has also got  "acres" of storage space for the treasures the walls just can't hold ... or for the world's best game of hide and seek.

The 1855 townhouse "harkens back to an earlier era," says the Halstead listing, including cast-iron staircases, seven fireplaces with antique mantels, and a garden with a waterfall and fountain. The one thing that's definitely changed is the price, set at nearly $8 million, not including the hanging antique rocking horse.

With luck, the home may even be haunted. When Ms. Crane and her husband, Ted Story, announced last July that they needed to sell the apartment, they blamed Bernie Madoff and invited friends over to burn an effigy of the ponzi master. — Laura Kusisto 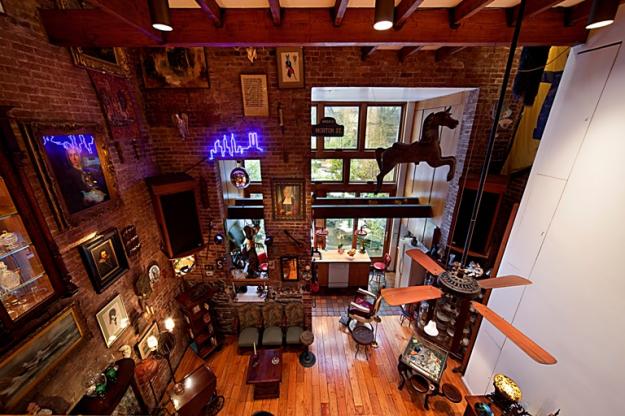 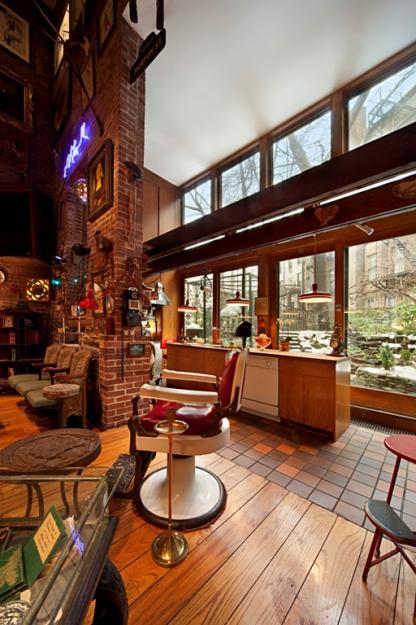 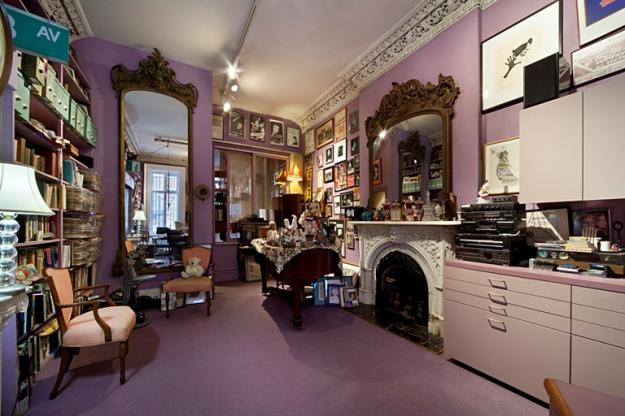 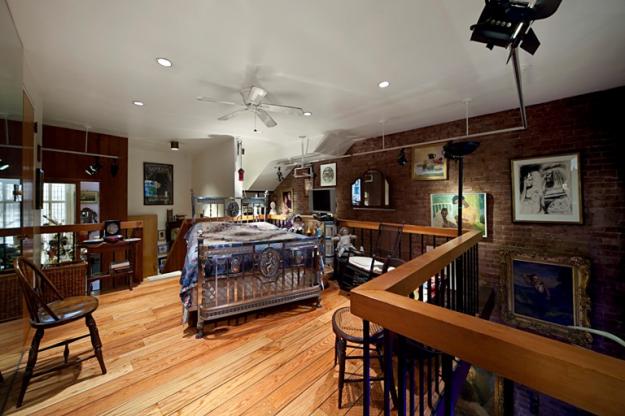 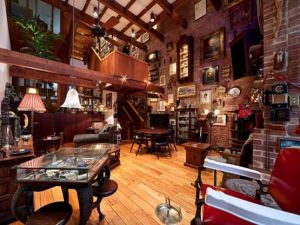 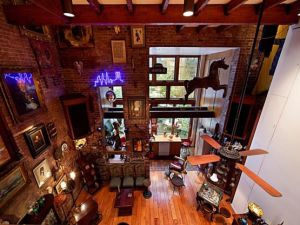 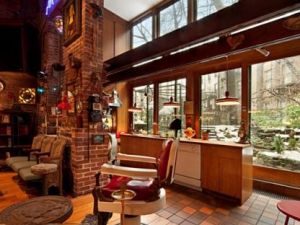 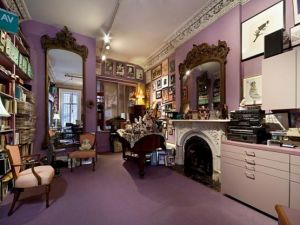 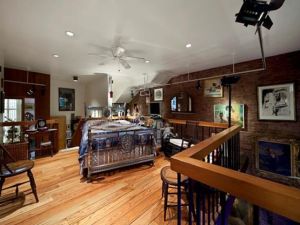 The sellers of this Village townhouse, with 17-foot ceilings and some serious storage space, were Madoff victims, who suitably burned the man in effigy before departing.