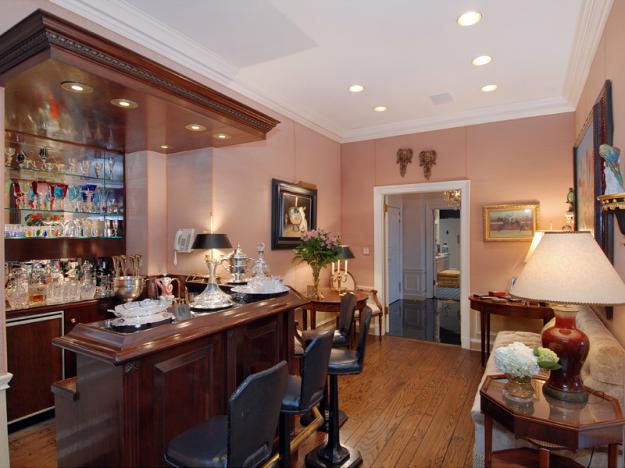 This icon of Sutton Place luxury was considered the height of folly when it was built for a whopping $275,000 in 1931. So, too, might the nearly $19 million price tag on this newly listed sixth-floor unit seem a bit out of tune with the times.

But defying all the snickers, within weeks after the massive ode to art deco 425 East 52nd Street went up, tenants such as Cornelius Vanderbilt and Whitney Marshall Field III had already moved in. Now the building, which has its own garden, pool, tennis and squash courts and dining facilities is so sought after you must face down one of the city's most fearsome co-op boards, which, dear reader, rejected Gloria Vanderbilt.

With four bedrooms, two wood-burning fireplaces and a welcoming bar (above) just off the foyer, the apartment is still a find—if not a bargain. The décor hasn't changed much since polished wood and gin and tonic were in style, but that's part of the charm. — Laura Kusisto 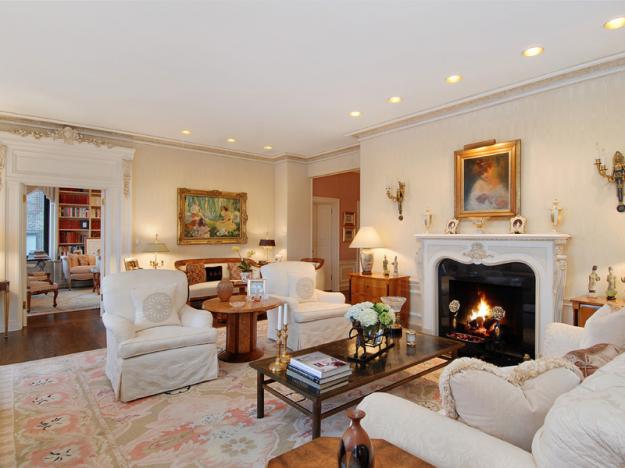 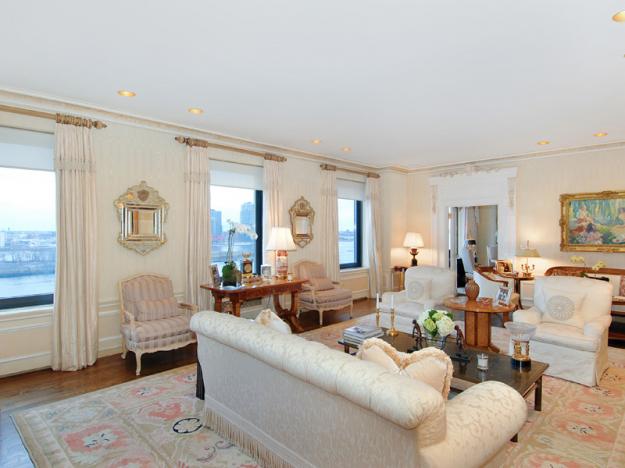 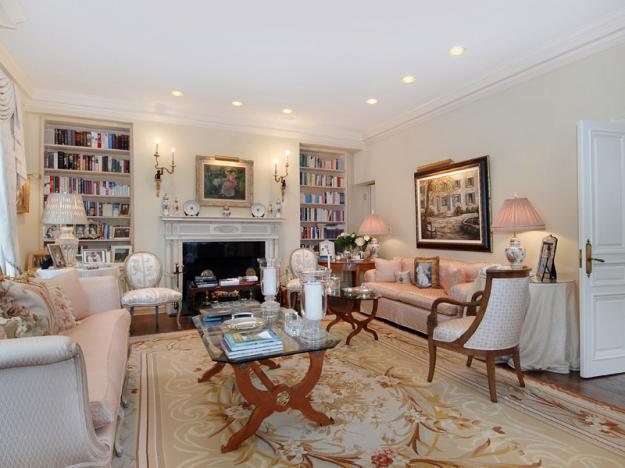 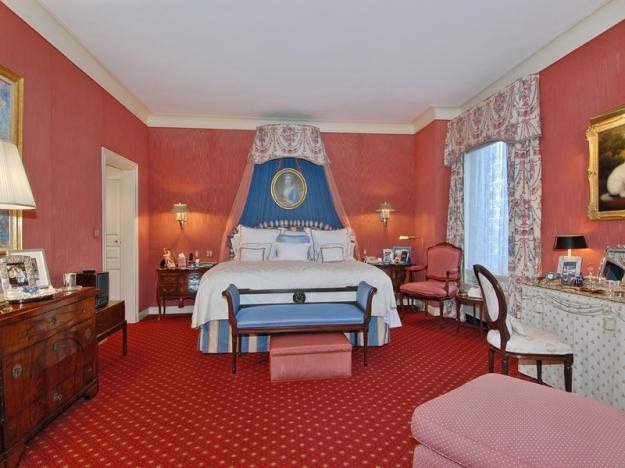 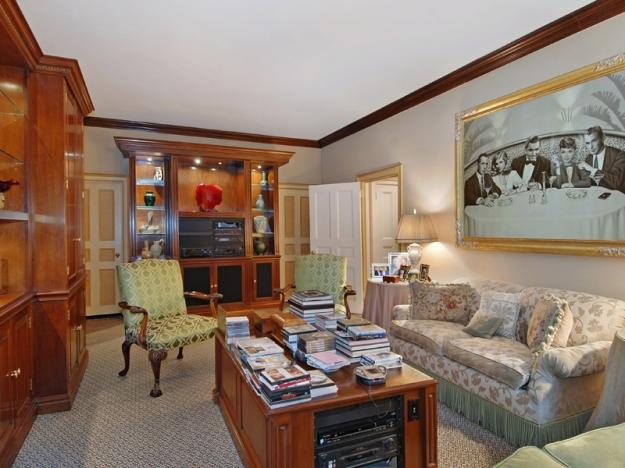 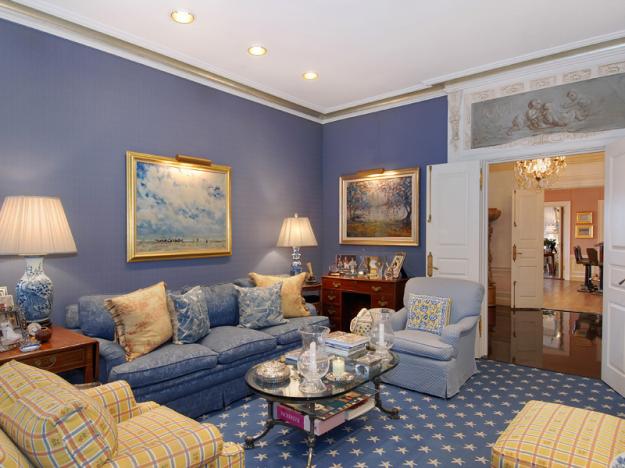 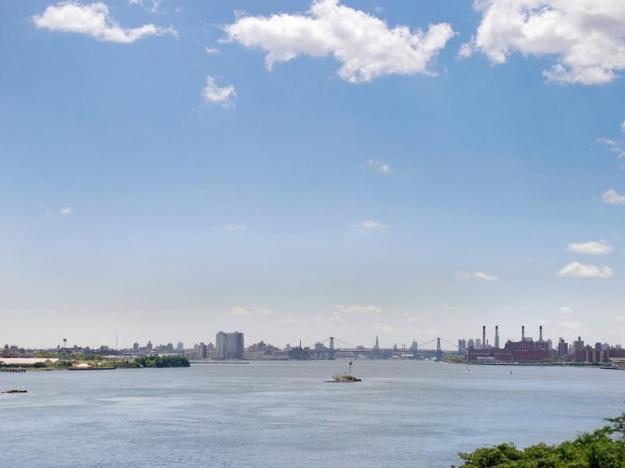 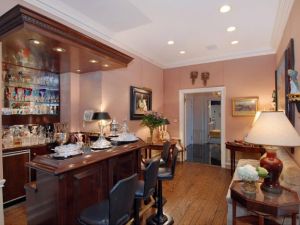 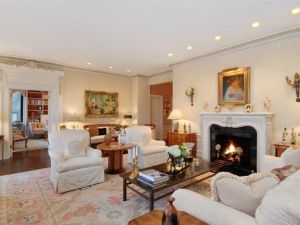 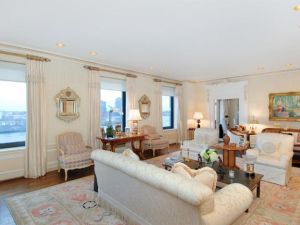 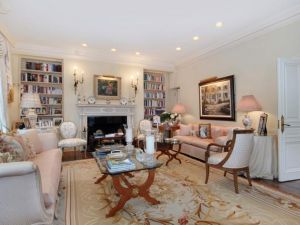 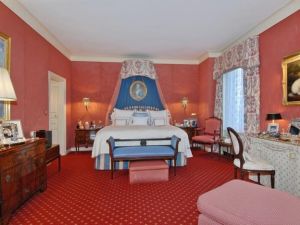 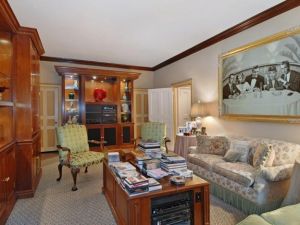 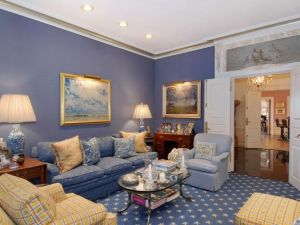 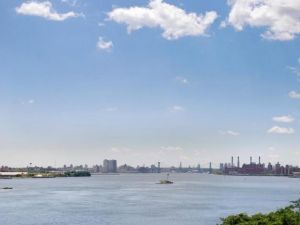 This Sutton Place co-op has two wood-burning fireplaces and a welcoming bar… just what one needs on a rainy March day.