TRENTON – As Democrats look to defend the inch-by-inch territory they seized down south, which Gov. Chris Christie trampled on last year with a four-point victory in no less than Senate President Steve Sweeney’s (D-West Deptford) home county of Gloucester, state Sen. Fred Madden (D-Turnersville) says he plans to be part of the Dems’ barricade against what Republicans believe could be a down south resurgence – both in 2010 and beyond.

Asked about 2011, “I have no intention of not running,” said Madden, a former state trooper who’s now in his seventh year as a state senator.

“After I was up here for less than a year, I had people coming up to me and saying, ‘I hear you’re not running.’ That’s part of the political gamesmanship that goes along with being up here.”

“John Adler’s hard work and dilligence have served him well and he was elected in a tough dirstrict,”” said the 4th District senator. “I have confidence the voters will re-elect John Adler based on his record of independence.”

Adler cut out on President Barack Obama’s initial public option-anchored health care reform bill last year – the only Democrat in the New Jersey congressional delegation to do so. 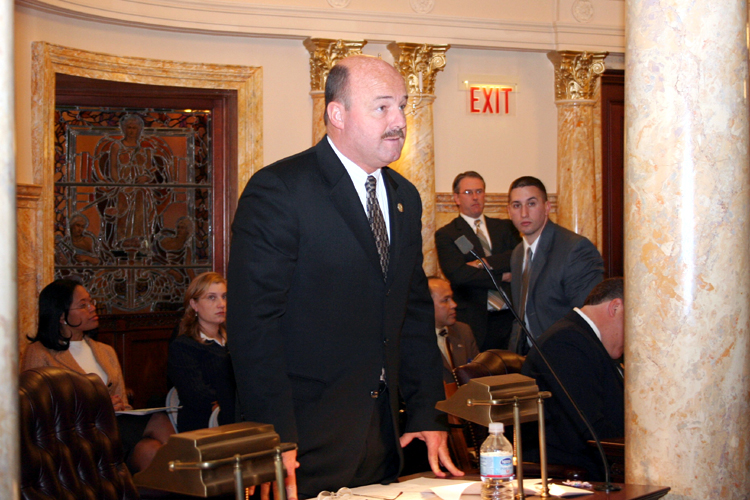