Indicted former Assemblyman Louis Manzo (D-Jersey City) will hold a press conference on Monday to accuse the U.S. Attorney’s Office of misconduct, according to the Hudson Reporter.

Manzo, arrested in July along with his brother for allegedly taking bribes while running for mayor of Jersey City,  plans to accuse U.S. Attorney staffers of donating to Gov. Chris Christie’s campaign while prosecuting him and dozens of other allegedly corrupt public officials and religious leaders.

“They had a stake in the election,” he told the paper. “They should have recused themselves.” 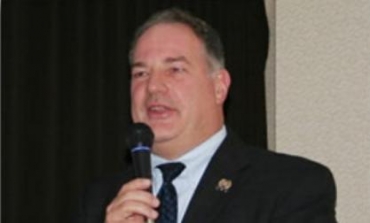