If Halfacre wins Middlesex on Saturday, he has a jolt heading into the Monmouth Republican screening committee, and stands in a good position to secure the line in two counties that together compose 66% of the Republican primary vote.

But if he loses, that would be three in a row as he falls back to home county Monmouth and tries to hold onto support in his bid to challenge incumbent U.S. Rep. Rush Holt (D-Hopewell Twp.).

The victor earlier this month in his native Mercer County, Sipprelle issued a celebratory release last night following his 12-4 win in Franklin Township, the only town in the district that sits in Somerset County.

“My back-to-back wins in Mercer and Somerset Counties have given me great momentum heading into the Middlesex County Convention this Saturday,” proclaimed the candidate. “My positive message of economic renewal and political reform is resonating, especially in light of the disastrous healthcare bill coerced upon us by Nancy Pelosi and Rush Holt this week.”

Not disparaging Franklin, Halfacre’s allies argue that it’s not even the whole town, just three fourths of it, and finally little consolation to the man in this pre-primary race who wins Middlesex, concentration of the second largest number of Republican voters of the four counties after Monmouth.

“We’re taking nothing for granted,” said Halfacre campaign spokesman Tom Fitzsimmons. “Mike is working extremely hard. He’s spent a lot of time in Midddlesex over the last year, and we’re hoping the support we secured from the screening committee will be reflective in the final vote tally at the convention.”

“Rank and file Republicans are seeing right through the torrent of negativity from Mike Halfacre’s campaign and are making their voices heard loud and clear,” said Russell.  “They know Scott Sipprelle is the only Republican candidate who can beat Rush Holt in November and boost local and county Republicans in down ballot races, as well.”

But Halfacre allies said the Sipprelle campaign has shown its own desperation as it relies on the money argument to try to make Middlesex.

“We’re not waltzing into towns and telling them what to do, we’re partnering with towns and we’re hopeful,” Fitzsimmons added.

While Siprelle makes the case that he has better access to the dollars it will take to defeat Holt, Halfacre argues that as a smalltown mayor he’s cut taxes three years in a row.

“In a year like this, having more resources is obviously not the message,” said Fitzsimmons, who throughout has questioned Siprelle’s on again off again record of GOP support, and the depth of his conviction on the issues as the Republicans attempt to run to each other’s right on health care.

“Mike had a detailed healthcare plan on his website, and miracuously Scott came out with a plan that was very similar, so I don’t know hoiw much difference there is between the two, only because they like our plan and borrow from it liberally,” said Fitzsimmons, digging in the final word with relish. 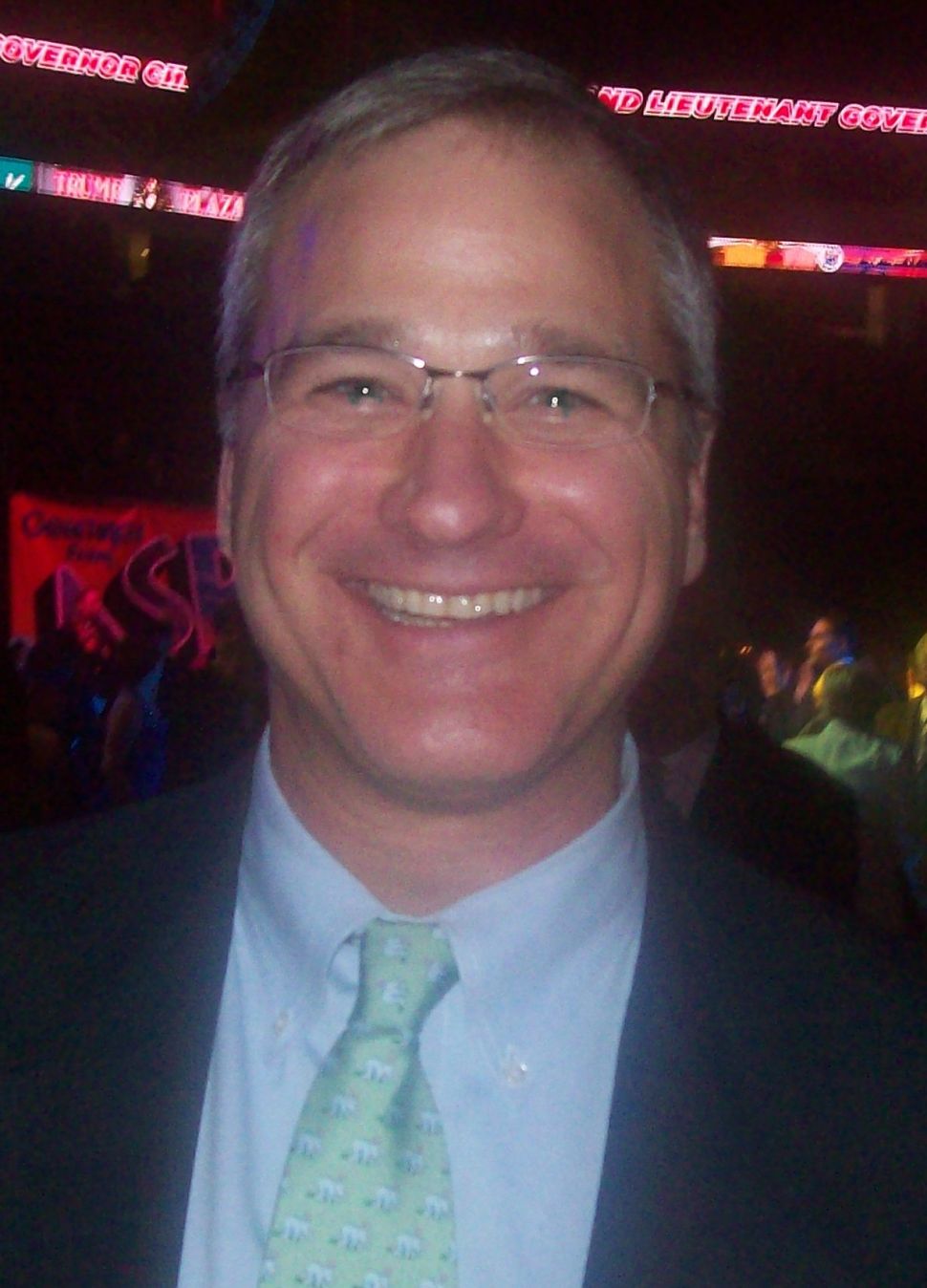