PARAMUS – It’s a charged atmosphere with a new governor in Trenton, so Democratic Party politicians will do everything they can to make a nominee for a GOP cabinet squirm in his seat, says state Sen. Steve Oroho (R-Franklin), who’s confident that his friend and former freeholder colleague Hal Wirths will ultimately be successful in landing the job of labor commissioner.

“All hearings have been pushed back and so we were up against a deadline with having to finish up the budget,” added Oroho, who serves on the board of a local community bank with Wirths.

“But when people get to know Hal – as I have known him for eight years on the freeholder board – they will find him to be fair, honest and willing to listen.”

Democrats pummeled Wirths on what they deem is his lack of specific labor experience. But Oroho pointed out that trade union reps who have already worked with the acting labor commisisoner over the course of the past eight weeks attended yesterday’s judiciary hearing in a show of support.

“To the issue of experience,” said Oroho, “this is someone who has unique experience as the owner of a small business who’s had to deal directly with a lot of the issues confronting New Jersey. Hal is what I call an ‘idea-ator.’ He comes up with a lot of problem-solving ideas. If people don’t like them, he’s very humble and says, ‘You know what, you’re right.’ But mostly, they’re a lot of great ideas.” 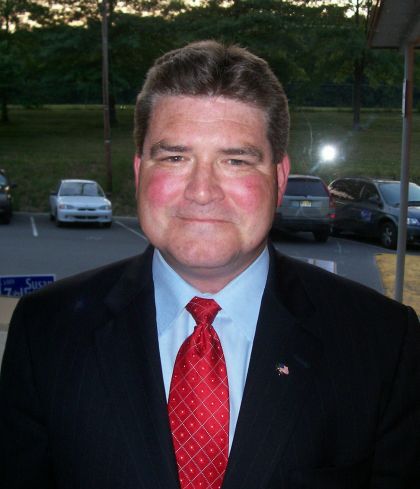