Suspension of the property tax rebate checks will deal a blow to seniors.

“The City of Newark will sufffer on so many different fronts,” lamented Spencer. “You’re going to cut a district barely surviving on what it gets now.”

At the city level, “Mayor Booker is going to have to make some hard choices,” the assemblywoman said. “He has to be wise as he goes through the budget and assesses those making salaries in excess of $100,000. Are they saving the city money and doing job of three people? Critical question. He’s got to make that decision.”

“I’m an optimistic person by nature,” the assemblywoman said. “At the end of the day, we will have a budget that will reflect what’s necessary for the citizens and the State of New Jersey, but I don’t feel the items presented by the governor reflect sound ideas that will benefit the entire state. The cuts that will harm the most vulnerable people in this state are simply not a good idea.” 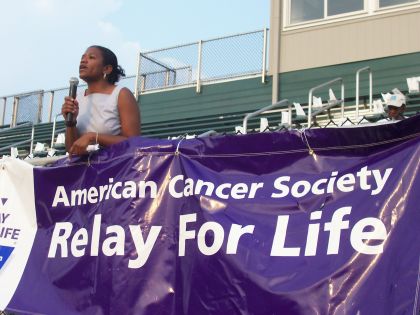