Long driving the issue locally, state Senator Ronald L. Rice (D-Newark) today introduced a bill that he says would fix the salary amounts of municipal and county employees by requiring more disclosure and oversight to ensure an established procedure.

“A significant amount of city funding goes toward paying employee salaries, and to issue them through executive order, without oversight is a wasteful, irresponsible use of taxpayer dollars,” said Rice, citing the state’s $11 billion deficit and the legislature’s passage of new pension reform laws.

Rice’s bill would require all salaries, wages and other compensation of administrative department employees to be fixed by the local county freeholder boards and city councils, similar to how city councils vote on civil service raises. Any proposal to increase employee compensation or to set aside compensation for a new employee would be submitted to the board of freeholders or council for approval.

Specifically objecting to the city hiring practices of the administration of Mayor Cory Booker, Rice in 2008 fired off a letter to then-Commissioner Joe Doria.

“Workers and others have complianed informally to me and others that while employees are being terminated under the auspices of fiscal problems, friends and supporters of the administration are being hired and given pay raises on top of salaries that are alrady over $100,000,” Rice wrote to Doria. “…More recently, the City of Newark as you know sought pay hikes for employees making as mch as $178,000.” 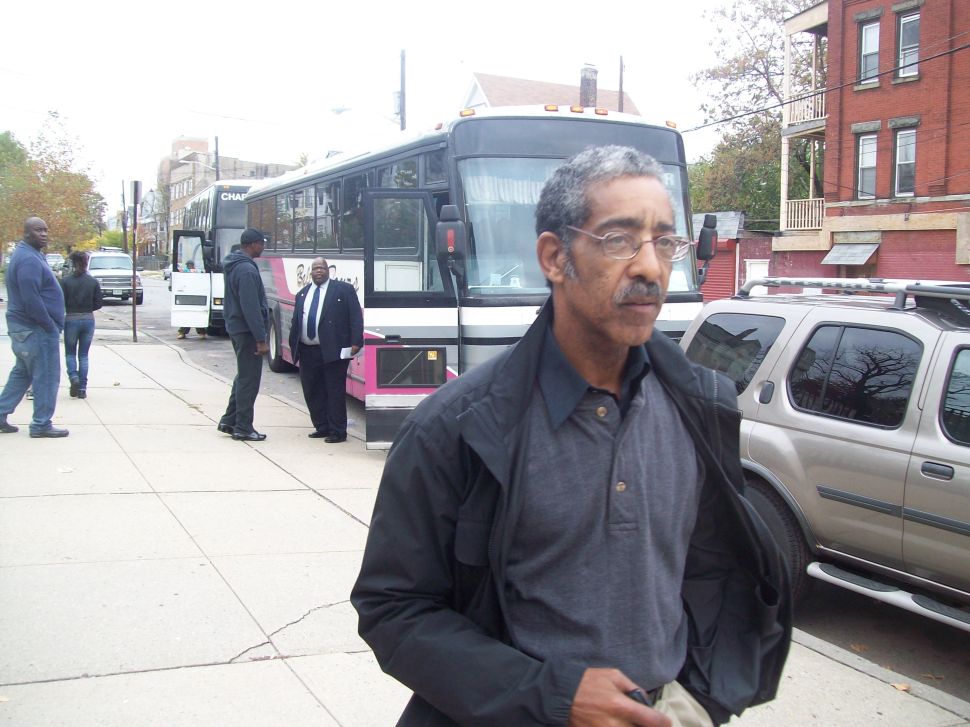