Senate Budget Committee Chairman Paul Sarlo (D-Wood-ridge) doesn’t know what Gov. Chris Christie’s budget for next year is going to look like, but he’s it’s going to be tough and that Republicans are going to have to vote for it.

“I think what’s going to be unique about this year… is our colleagues and friends on the Republican side of the aisle have been able to sit back, criticize and not put up any difficult votes in difficult budget years,” he said.  “That most likely will change this year, and they’re going to have to be prepared to provide sufficient votes on.”

Sarlo said that since budget details have not yet been released, it’s far too early to tell whether it would win any Democratic votes.  The budget will need at least four Democratic votes to pass, even if Christie has all seventeen Republicans present and firmly behind it.

“We really have to look at the whole budget and the impact and pain it spreads across the state,” said Sarlo. 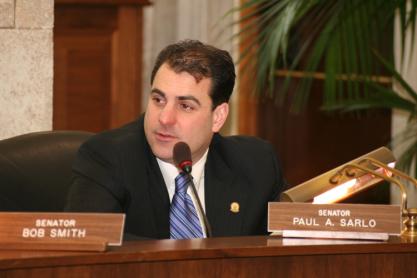