“I feel very strongly that as both public servants and candidates for mayor, we must do our part to provide our community with as much information possible about our candidacies and how we differ from one another,” wrote Sayegh in a letter to his rivals. “Most importantly, we must be prepared to answer the tough questions and defend our records.”

Running against two-term incumbent Torres and fellow challenger Jones, Sayegh on Friday received the endorsement of the Peruvian-American Political Action Committee (PAPAC), which endorsed Torres in 2006.

“We believe that Councilman Andre Sayegh is a highly qualified and highly committed individual who will make an outstanding Chief Executive,” said Romi Herrera, President of PAPAC. Paterson needs and deserves a Mayor who will make public safety a priority.” 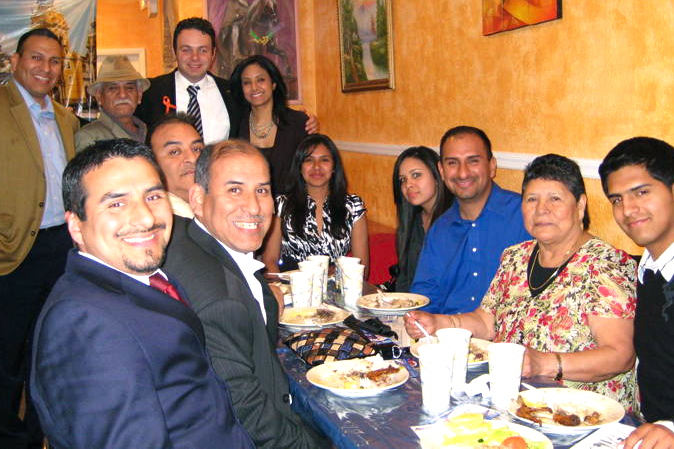