EDISON – The Pines Manor is overflowing.

Departing Middlesex County Sheriff Joe Spicuzzo – who’s also the county chairman of the party here – just announced that the vote would be called in five minutes.

Scott’s supporters too say she has practically nothing left. 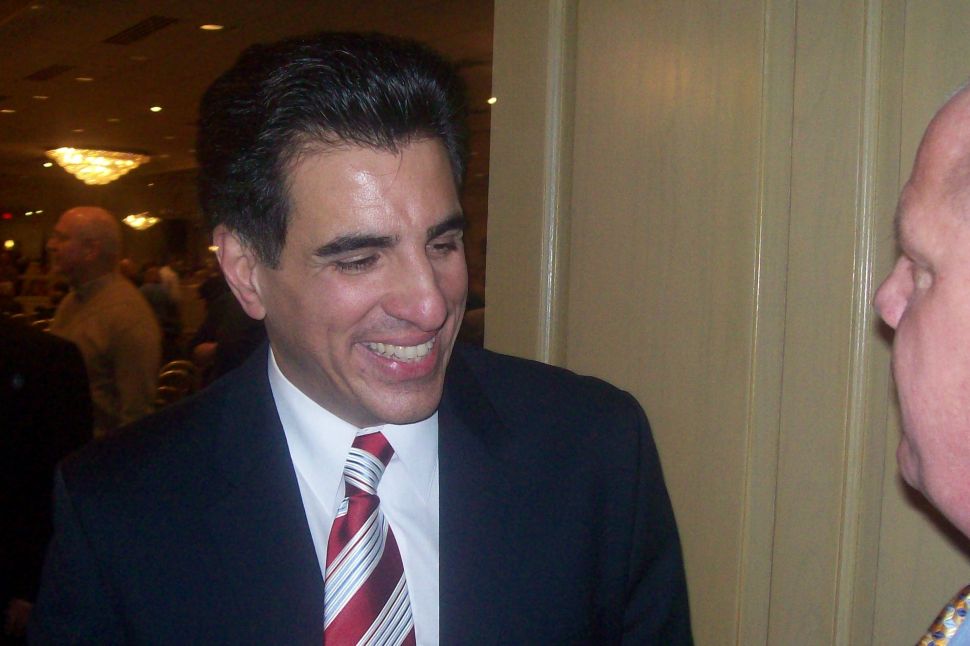