Union County Democratic Committee Chair Charlotte DeFilippo said yesterday that Plainfield would be her first town of choice in seeking a Van Blake replacement, but didn’t rule out Linden, which lacks a freeholder and is the scene this year of a mayoral contest.

“Both of those (Plainfield and Linden) have been considered, and one of those towns will certainly be represented – probably from Plainfield, in the near future,” Scutari said. 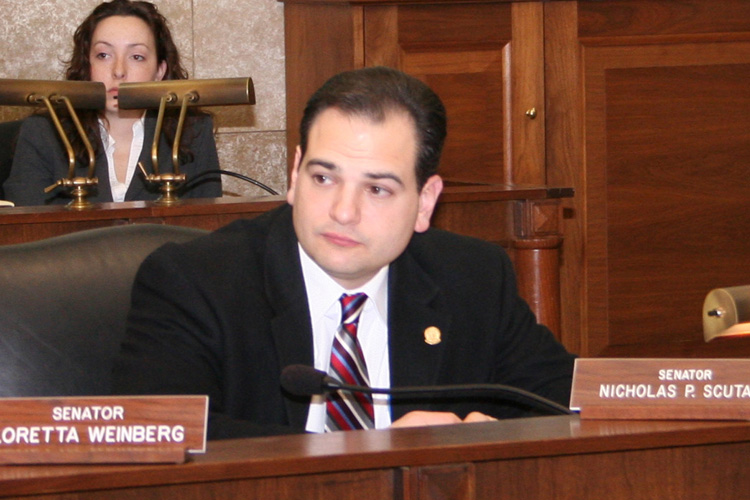