Sipprelle and Gooch, millionaire first time candidates who have pledged to spent more than a milion dollars each on their campaigns, won a vote of the Monmouth GOP steering committee by wide margins.  Sipprelle beat Halfacre, the mayor of Fair Haven, 22-13; Gooch defeated Little 28-10, with six votes for Rev. Shannon Wright.

Sipprelle has already secured the Republican organization line in Mercer, Somerset and Middlesex counties.  Gooch has the line in Middlesex, and Wright will have the line in Union. 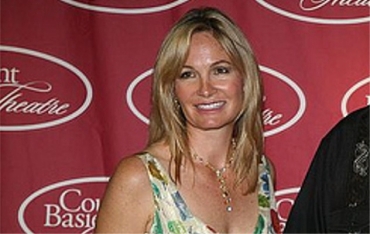