Sources say South Plainfield Mayor Charles Butrico, a Democrat, plans to announce at tonight’s council meeting that he will not pursue re-election.

Elected in 2006, Butrico served a single term in office.

Elected in 2008, Councilwoman Chrissy Buteas was originally expected to pursue the mayor’s seat, but the relative newcomer does not have the backing of a party overseen locally by Assemblyman Patrick Diegnan (D-South Plainfield), who has not yet said publicly who the party intends to back.

Sources say the candidate with Democratic Party support will likely not come from the governing body. 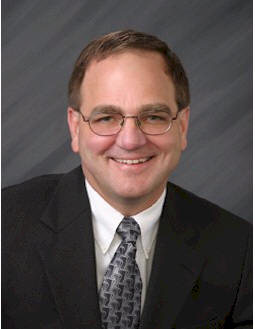