“I view politics as a calling that demands public servants act as just that – servants of the people.  Far too many elected officials sell their souls to special interests in return for the money that fuels their political careers,” said Theise in a written statement.

Theise lives in Washington Township and works as a litigation analyst at Sullivan & Cromwell LLP.  He is a former West Orange Republican chairman and aide to former Essex County Executive James Treffinger.   He was the GOP candidate for State Assembly in 2003, losing to incumbents John McKeon (D-West Orange) and Mims Hackett (D-Orange).

In an email message to PolitickerNJ.com, Theise acknowledged that taking on Garrett was a long shot.

“But he needs an intervention of sorts,” he wrote.  “Voting against the goals and accomplishments of the National School Lunch Program (one of 13 Congressmen to do so) is nothing short of a twisted cry for help.  Even Michelle Bachman and Eric Cantor voted to give props to the NSLP.” 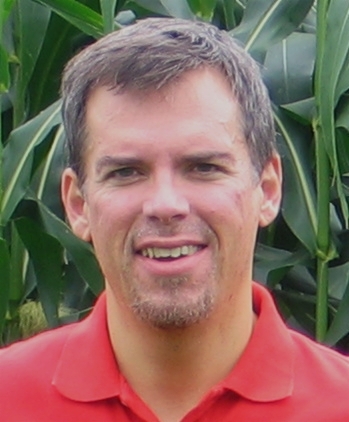