Warren Wilentz, the 1966 Democratic U.S. Senate candidate and the head of one of the state’s most influential law firms, died today.  He was 85.

“Not only was he always a leader on social  and political issues, after his unfortunate accident, he continued to be an inspiration to all of us who knew him,” said a longtime friend, State Sen. Joseph Vitale (D-Woodbridge).

As the longtime head of Wilentz, Goldman and Spitzer, Wilentz played a key role in the political career of James E. McGreevey, who was elected governor in 2001.

He was the son of David Wilentz, the longtime Middlesex County Democratic leader who prosecuted Bruno Richard Hauptmann in the Lindbergh kidnapping trial.  His brother, Robert Wilentz, served as an Assemblyman and as the Chief Justice of the New Jersey Supreme Court for seventeen years.

In 2002, Wilentz was involved in an automobile accident in Edison that left him paralyzed. 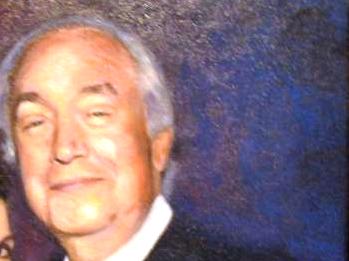