After weeks of sniping at Gov. Chris Christie’s proposed budget as a document that unfairly saddles the middle class and working poor while coddling the wealthiest New Jerseyans, Senate President Steve Sweeney (D-West Deptford) lined up numbers from the nonpartisan Office of Legislative Services (OLS) to prove his point.

“The Governor keeps talking about a budget based on the concept of ‘shared sacrifice,'”  Sweeney. “But this analysis proves what Democrats have been saying throughout this process: The sacrifices in this budget are being made solely by the families who can least afford them.”

“Once everything is added up, the average senior couple could see nearly $2,000 in higher taxes and prescription drug costs,” said Majority Leader Barbara Buono (D-Metuchen). “That’s a horrible way for a state to treat its senior citizens.”

“It’s hard to argue with the numbers,” said Sweeney. “Under this budget, New Jersey’s middle-class families and seniors would experience a crushing increase in taxes while the richest one-percent would get a free ride. That is not shared sacrifice. It’s not even close.” 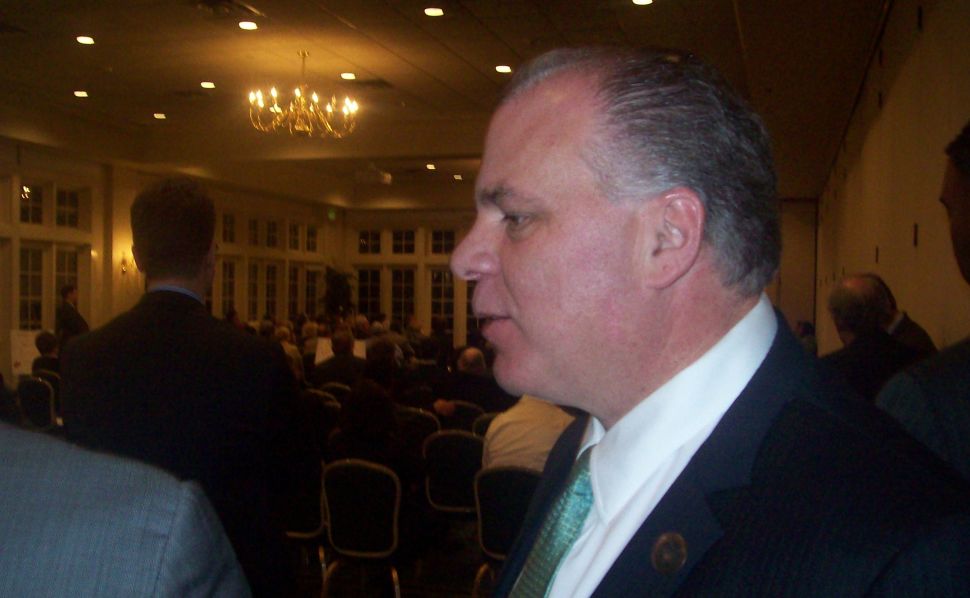