There will be a Democratic Primary in Linden.

“I’m filing to run for mayor at the city clerk’s office as we speak,” says Councilman Derek Armstead (pictured), who doesn’t have the backing of the establishment Democrats.

John Sine, a former Linden police officer, is also filing to run in the Democratic Primary.

The winner of the Democratic Primary will vie in the general election against independent Mayor Richard Gerbounka.

“Absolutely,” says Armstead, when asked if he is in the race to win, not simply to batter Bunk in the prelude to a Gerbounka-Bunk general election come November.

“I wouldn’t get into it unless I could win,” Armstead says. 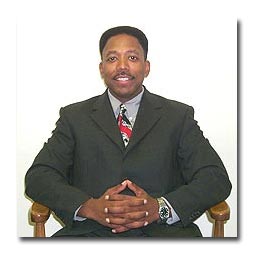