Baraka this week reported a closing balance of $3,711, according to the state Election Law Enforcement Commission.

His heftiest contribution received to date was from the Sharpe James Election Fund, totaling $4,200.

James told PolitickerNJ.com that his total money raised by the end of the campaign would likely put him in the vicinity of $100,000. 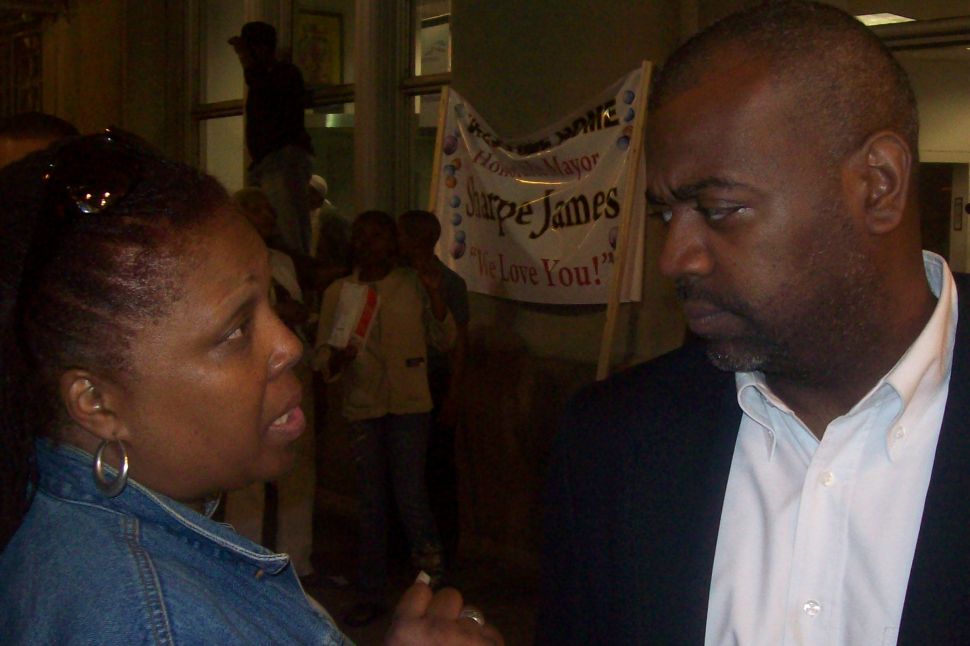