Adler, too, filed prior to today.

The departing Lacey Township Democratic chairman was an impassioned Adler supporter in 2008, but believes the freshman congressman has spent nearly two years cowering in the political center

“Personally, I went to a number of the town hall meetings, and my feeling is either you stand for something or you stand for nothing, and the way John Adler’s acted recently, it appears to me he stands for nothing,” the 52-year old Bendar, a database administrator for an insurance company and married father of two children, told PolitickerNJ.com earlier this year.

Bendar submitted 319 petitions today, or 119 more than what the state requires. 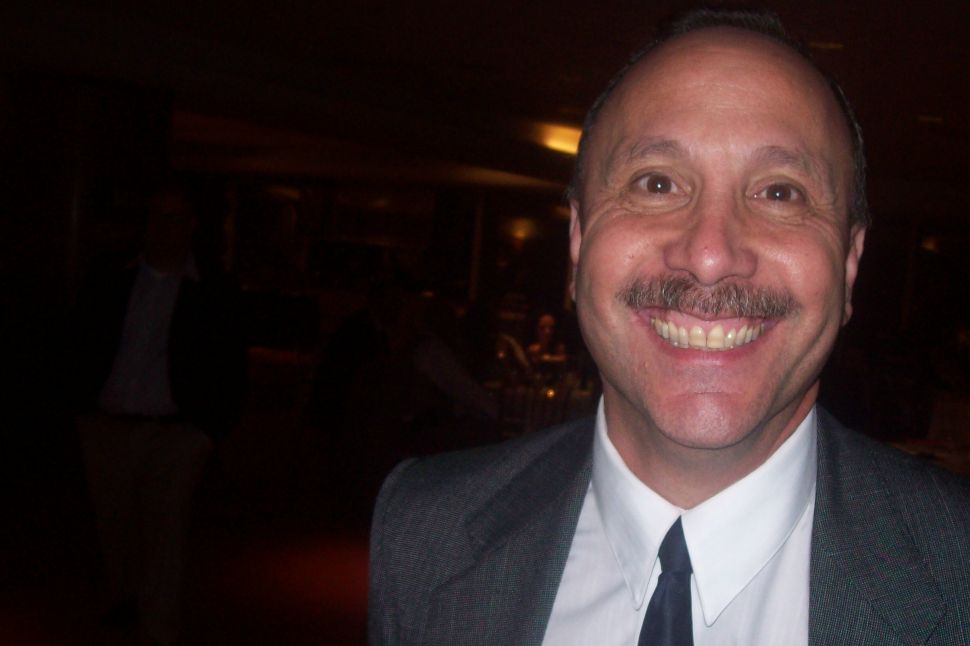