Running against Councilman Robert Parisi to be mayor of West Orange, John Schmidt denounced as a “scandal” the township council’s delay of a joint budget meeting by the governing body and the school board until after the May 11th mayoral election.

Parisi, who sits on the council and wants to succeed Mayor John McKeon, insists he’s not averse to taking a knife to the failed document.

But Schmidt said the public should be able to hear in front of the election what the cuts will look like, considering many of Parisi’s most vocal backers are teachers and attendant union members.

“If people elect him, they will be electing the teachers and the unions,” Schmidt told PolitickerNJ.com. “I can show you emails. Right now, there are teachers doing everything they can to label me a right-wing idiot.”

Council President Susan McCartney has scheduled a joint board/council meeting for May 17th, on the other side of Election Day.

“This is a scandal, when you consider that the people who stand to gain are the teachers whose salaries are in that budget,” said Schmidt.

The councilman doesn’t deny it’s a man up moment, and insists he doesn’t shy away from it, but there’s a process, he says, which formally begins tomorrow.

“There are no public meetings on the budget, but we’ll hire a consultant tomorrow night, and that person will take us through the process, and we will be meeting in smaller groups to digest the budget,” said the mayoral candidate and longtime ally of retiring Mayor McKeon and McCartney.

“I will say point blank that I will cut the budget,” Parisi added.

But by how much and where remain question marks Schmidt says the people should know about now.

Not dismissive of the hard temper of the times, Parisi dismissed his opponent.

“John Schmidt has a delusional perspective because he hasn’t lifted a finger to help this community,” he said.

In the larger context, Parisi said he respects Gov. Chris Christie’s attempts to stabilize government spending. But he also said the loss of state aid severely hampered the ability of the local school board to present a more stream-lined budget, and awaits the governor’s “tool kit” to be able to better drive down local costs and negotiate leaner contracts.

“Without question it was the result of the cuts,” Parisi said of the proposed tax hike, that failed last week. “The bottom line is the state made the cuts, and our own budget was the best they (the school board) can do. Now the council will have the opportuinity to review and we will.

“But until the governor frees us up to govern, those cuts are short-sighted without the simultaneous tools enacted to eliminate binding arbitration, for example. He can make all the cuts he wants, without that, nothing will change.”

As for Schmidt, “He has to hide the fact that he’s a Republican.” 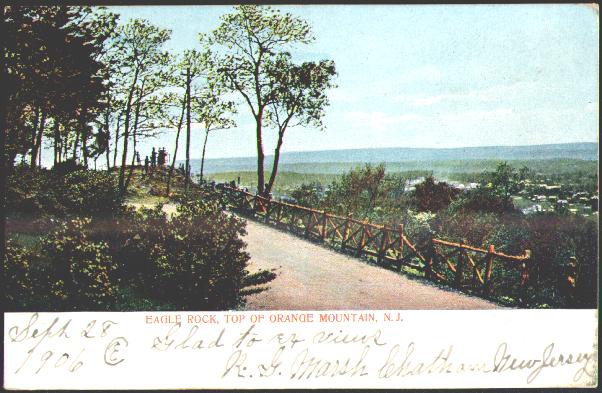