When Democrats pointed to Gov. Chris Christie’s refusal to insert the millionaire’s tax into the state’s revenue-generating equation, Republicans jeered back that Gov. Jon Corzine could have accomplished that in lame duck had Dems been sincere and not simply political.

Today at his St. Peter’s Hospital press conference – held as a spotlight on the uptick in hospital dollars contained in his proposed budget – Christie added his voice to that of his party mates on the millionaire’s tax flap.

“They made a political judgment: it was either raise the tax, or we could have the issue to use against a Republican governor,” Christie told reporters, referring to Democratic Party lawmakers.

“They chose the issue over the revenue,” he added. “Well, they got the issue. They’re not getting the revenue.”

The governor said Democrats passed hundreds of bills in lame duck – important bills. Then-Gov. Corzine said on the campaign traail that he would sign a renewal of the tax.

But the Democrats didn’t do that, said Christie, opting instead to let the tax sunset as a way to “stick it to the new governor.” 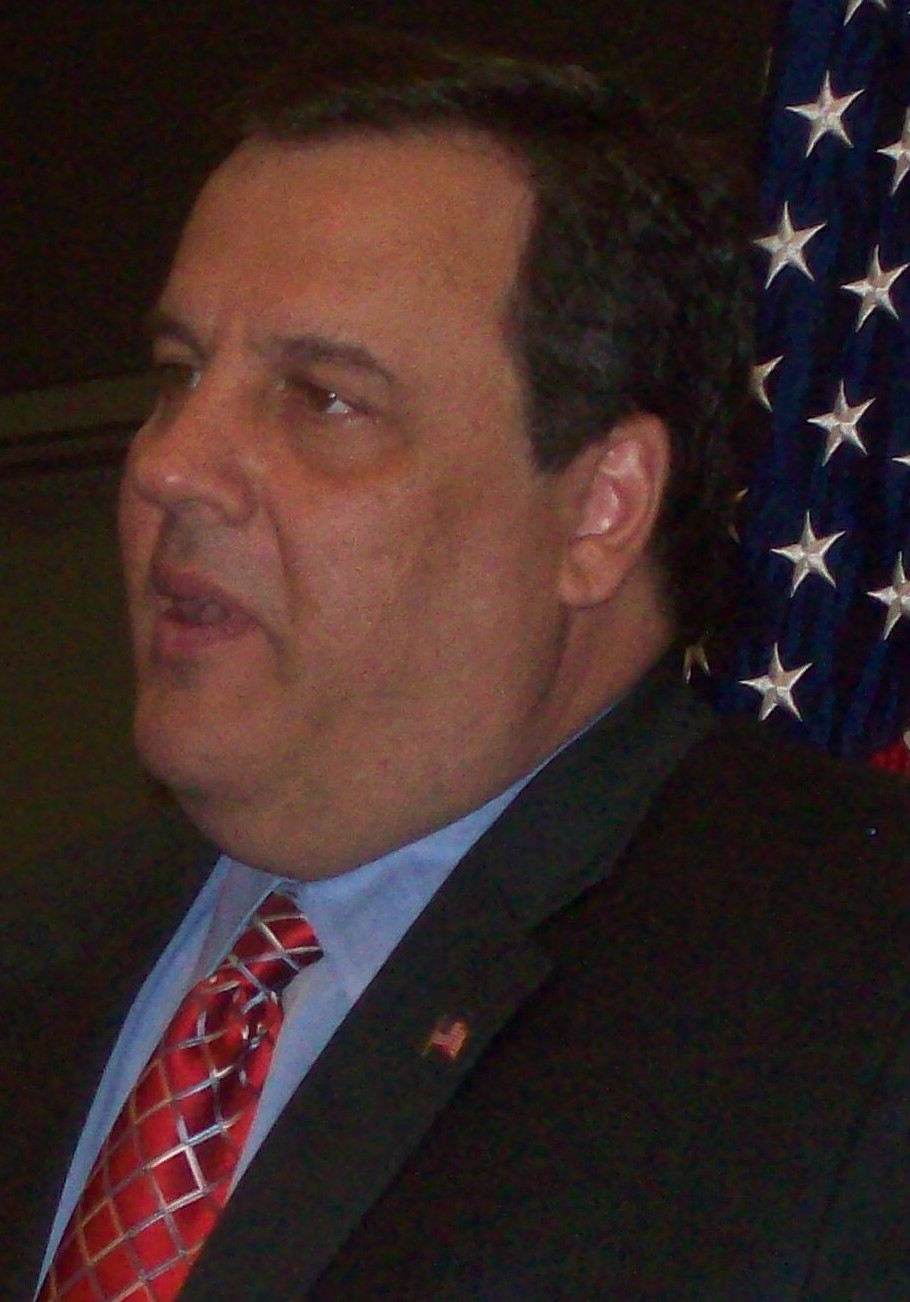