PATERSON – Appearing at a cardboard box factory here in the industrial zone of New Jersey’s silk city, Gov. Christopher Christie had a message regarding 2012.

“No, I’m not running for president,” he said, responding to a question about recent national political columnists musing about his Republican star power.

“I’m not interested. Zero. No chance. No thanks. Close the door. I have no interest. No chance.”

In an op-ed that appeared in the Washington Post yesterday, conservative think tanker Mark Thiessen suggested that Christie “could emerge as the conservative favorite in 2012 or beyond.”  The New Jersey Republican has also won praise from George Will, the Weekly Standard called him a “rock star,” and he’s been touted as a potential national figure by the Wall Street Journal and the National Review. 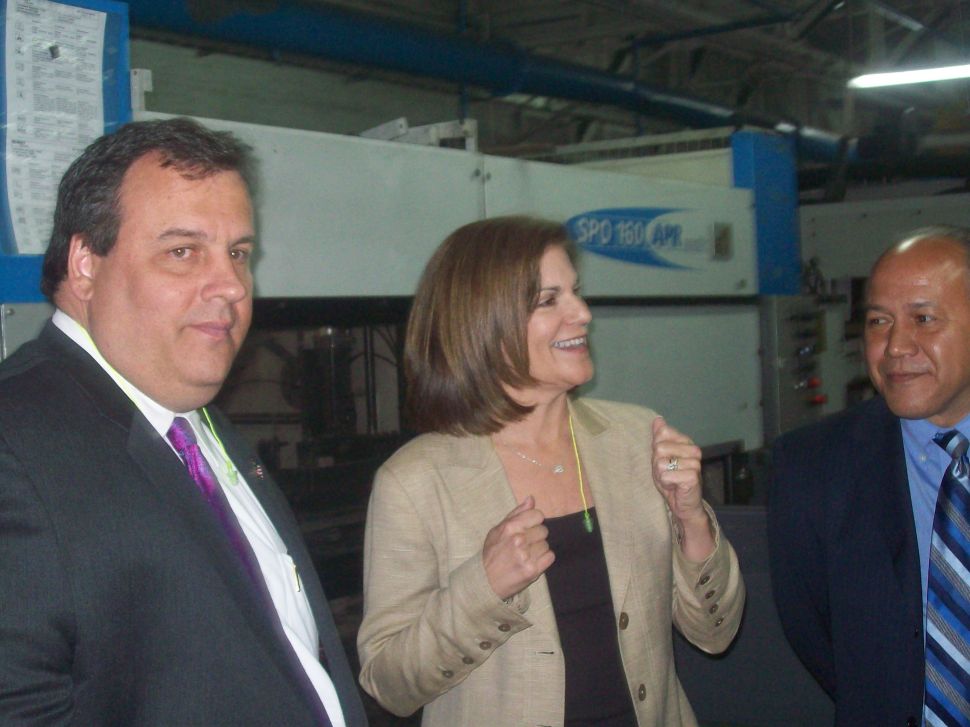