NEW BRUNSWICK – Gov. Chris Christie today seized the opportunity of an opposition email to draw a stark difference between teachers and their union leadership as he battles for teachers to accept a one-year wage freeze to meet the demands – and trickle down impact – of his FY 2011 budget.

“There are teachers all across New Jersey, when they learn about this thing, they’re going to be ashamed, ashamed to be a part of union leadership that would actually pray for the death of an elected official.”

Joe Coppola, president of the Bergen County Education Association, said the circulated email pryaing for the death of the governor was “inappropriate” and not meant for public consumption.

Christie at the podium poked fun at Coppola’s explanation for the runaway email.

“I feel strongly about bringing educational costs under control,” said the governor. “Because I’m saying take one year off from your 4 percent salary increases and take a year to pay a miniminal amount of your health insurance, the leadership prays for my death? Their initial reaction was they didn’t intend it to be public. So private prayer for my death is okay, but public prayer for my death is not okay?”

“Language such as that has no place in civil discourse,” Christie’s nemesis said in a statement. “It was intended as humor, but it is not funny. Our ongoing discussion with Gov. Christie is centered on serious issues of significant importance to the state, and that must be the focus of all our conversation. We deeply regret that the ‘prayer’ reference was included in the letter, and we apologize to Gov. Christie for both the content of the ‘prayer’ and the lack of respect it demonstrated.”

When a reporter today asked Christie if he had ever received death threats during his tenure as U.S. Attorney, the governor replied in the affirmative.

“Yes, I got death threats twice when I was U.S. Attorney – from street gangs,” he said. “One from the Latin Kings and one from the Bloods. Listen, let’s be serious, I don’t think this was a threat. It’s a wish. I think there’s a difference, but candidly, I think a wish may be more perverse than a threat.” 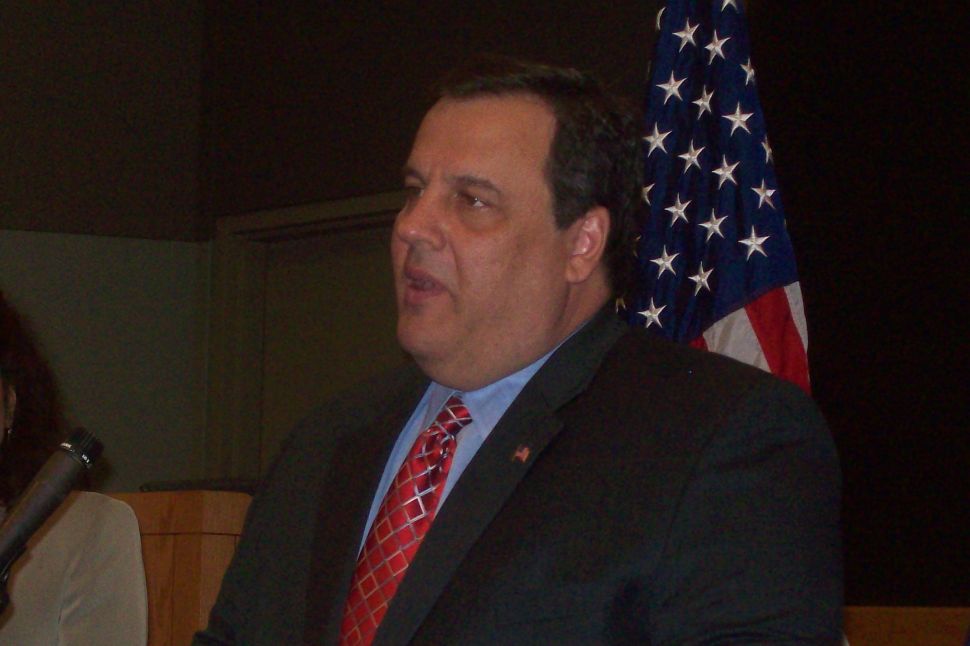