Robert Cressen will return to the New Jersey Republican State Committee as Executive Director, a post he held from 2000 to 2001, and John Raue will trade his job as Chief of Staff to Lt. Gov. Kim Guadagno to serve as Political Director, GOP State Chairman Jay Webber announced today.  Cressen has spent the last nine years as Executive Director of the Ocean County Republican Organization, which has emerged as the state’s dominant GOP machine.  In 2009, Ocean County delivered a 70,000-vote plurality to Republican gubernatorial candidate Christopher Christie – better than the Essex Democrats could do for Gov. Jon Corzine.

“Rob Cressen and John Raue are two fine additions to our NJGOP staff,”  said Webber.  “They have the experience, talent, and, most importantly, the passion, to help Governor Christie and Republicans across the State cut spending and taxes and bring lasting reform to New Jersey.  Our Party is fortunate to have them aboard and appreciates their willingness to serve.”

Cressen began his career as an Assembly GOP staffer in 1995 and managed the campaigns of State Sen. Joseph Kyrillos (R-Middletown) and Assemblymen Joseph Azzolina (R-Middletown) and Samuel Thompson (R-Old Bridge) in 1997.  He was the Executive Director of the Assembly Republican Majority in 1999, and was a consultant for the Legislative and Congressional Redistricting Commissions for the 2000 redistricting/reapportionment cycle.

Raue worked as Deputy Director of Communications and Research for the state party in 2006 and was the Regional Field Director for the Christie/Guadagno campaign for the shore region last year. 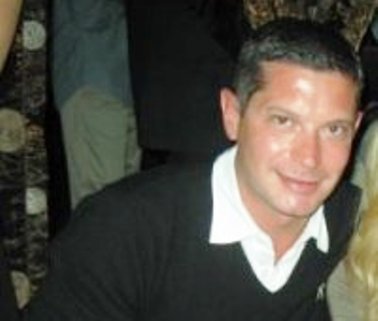