NEWARK – At-Large candidate for City Council John Sharpe James says his father’s return to halfway house duty in the city with ten months remaining on his sentence motivates him to win on May 11th.

At the head of a motorcycle brigade that drove down to the Turnpike to welcome the former mayor to the Greyhound Bus depot, James maintained his father’s innocence.

“I would say the jury was presented a certain set of facts, but may not have understood that sale went through a process and was voted on by the Newark City Council,” said the council candidate running against the Booker Team, referring to the parcels of land the City Of Newark sold at a cut rate to the girlfried of James’s father, then the mayor, which landed him in a federal pen in Virginia.

“It could not be a back door deal,” added the younger James. “It is impossible for the mayor and anyone else by the themselves to conduct a land transaction without complicity of the council. And that’s a fact.”

James took a jab at Gov. Chris Christie, the former U.S. Attorney who prosecuted his father.

“I find it interesting that during the Christie and Corzine campaign for governor it came to light that Christie as U.S. Attorney overspent the federal allowances set for travel on numerous trips,” he said.

The feds didn’t bother investigating Christie’s opulent travel expenses on the grounds that he was no longer a federal employee. On that basis, James wanted to know, why was his father – no longer a mayor – charged for billing the city for his lavish trips?

Walking among the crowd at the bus depot, James said he was moved by the overpouring of local emotion for his father.

“It almost brought me to tears,” said the retired Army major. “I thought about the trial and the fact that I wasn’t able to be there. If people understood the trial better, I would have been able to get people there and mobilize. A lot of people didn’t think he would be convicted, but by the time they realized the details, it was a little too late.”

“On a personal level, I like Cory Booker, but no one’s asked me for my endorsement,” Christie said today at a press conference in New Burnswick. “If he’s re-elected, we will work together very well.” 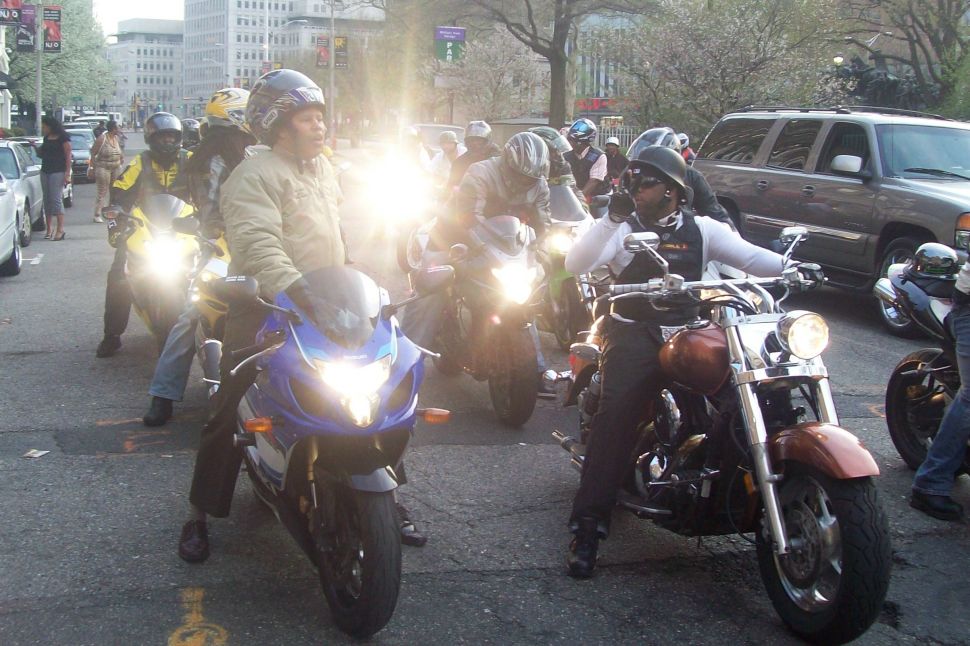