A memorial service for former U.S. Rep. Bob Franks will be held at 11 AM Saturday, April 17 at the Cathedral Basilica of the Sacred Heart in Newark.  Among those who will pay tribute to the life of the popular New Jersey political leader are Gov. Christopher Christie, former Governors Thomas Kean, Christine Todd Whitman, and Jon Corzine, and the godfathers of his three children – former Commissioner of Transportation Roger Bodman, former state Budget Director Alfred Fasola, and former House Budget Committee Chairman John Kasich.

In lieu of flowers, the Franks family has asked that any donations be directed to the New Jersey National Guard State Family Readiness Council, SFRC Post Office Box 5692, Trenton, New Jersey 08638, or by visiting http://www.nationalguardsfrc.org 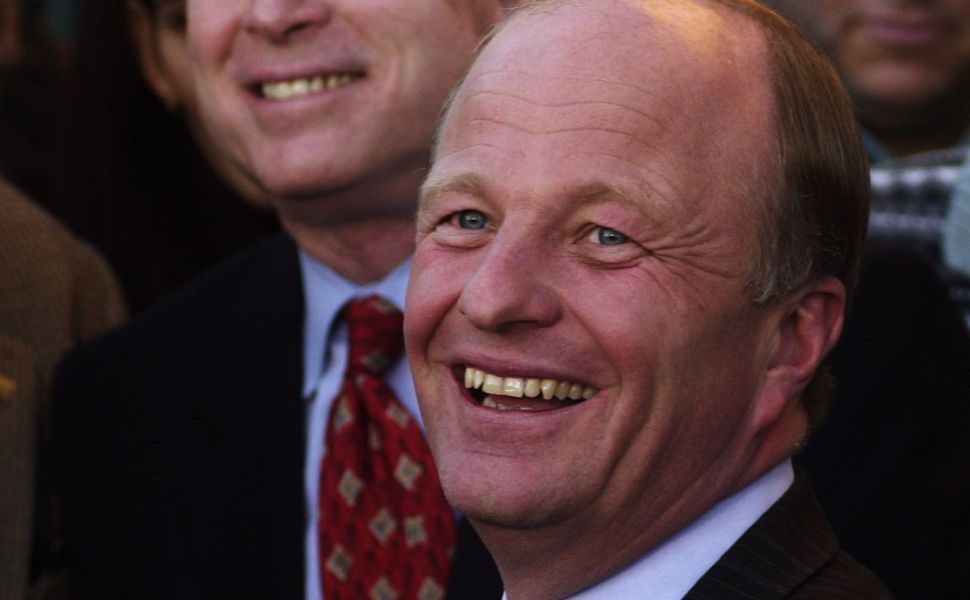