JERSEY CITY – The music is playing here in Terry Dehere’s restaurant but no one’s dancing.

It’s hard to dance when one has just been crushed at the ballot box.

Final results should be in shortly (minus absentee ballots) but with 81 out of 100 districts reporting in Jersey City, according to the Hudson County Clerk’s Office, Ward E Councilman Steve Fulop’s endorsed ticket of Waterman-Valentin-Lester appears to have dismantled former Jersey City Mayor Gerald McCann and School Board Member Terry Dehere (and late ally Hiral Patel).

Dehere is prepping his small contingent of loyalists.

“It’s not looking good right now,” he says, during a short break in the music. “What I see is that Steve Fulop’s people will probably be the winners. I accept defeat like I accept victory. I tried my best and hopefully you respect that.” 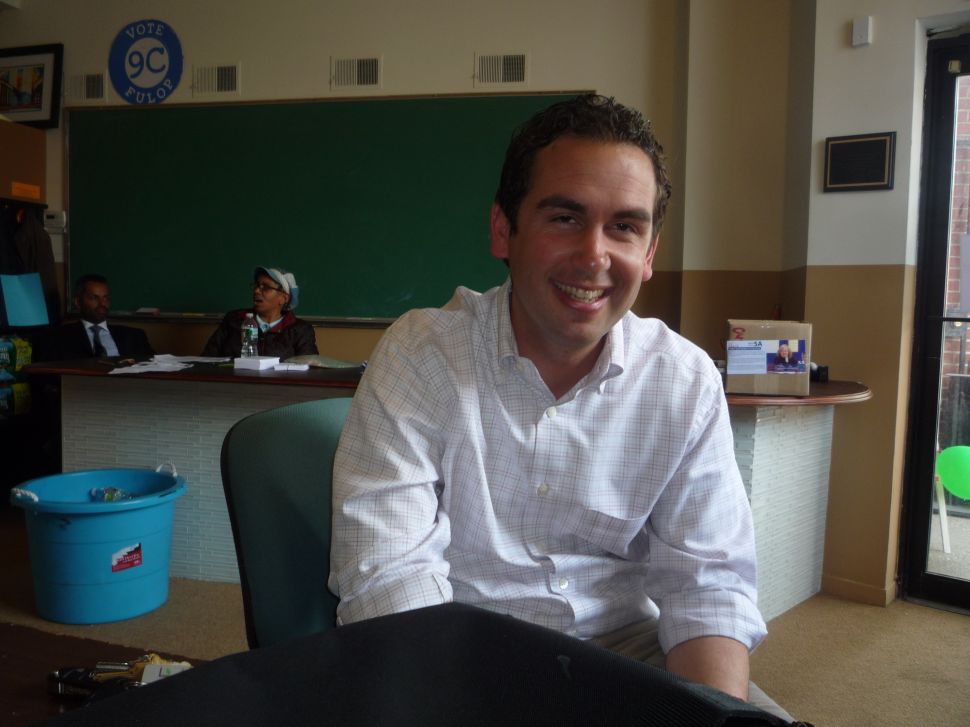