PATERSON – Given the chance, Gov. Chris Christie today refused to add his voice to the Recall Menendez movement, but also stopped short of issuing a condemnation.

“I’m not going to get in the middle of that, recalling Senator Menendez,” Christie said at a press conference in a cardboard box factory on the north side of the city.

In March, a state appellate court ruled that Menendez might face a recall, but stayed any effort to collect signatures until after an appeal. Today, the New Jersey Spreme Court agreed to hear from Tea Party lawyers who want to yank the Democratic senator over his support for health care reform and government spending.

“The unconstitutional recall effort embodies politics at its most destructive and cynical,” Wisniewski said. “To begin with, this effort doesn’t even have full support within the Tea Party — the people behind it have called President Obama a Communist and are trying to rewrite the Bible without a ‘liberal bias.’

“Meanwhile, official Republican Party organizations are hitching their wagon to these extremists in order to protect big banks, oil companies and health insurance companies that are threatened by Senator Menendez’s leadership. It’s a marriage of fringe elements and special interest groups seeking to trample the will of the people, the U.S. Constitution and our system of elections.”

“This Tea Party lawsuit is a challenge to our United States Constitution,” Mohamadi said. “We are hopeful that the New Jersey Supreme Court will rule on the fundamental question of whether the Constitution should be ignored and the will of 2.2 million New Jersey voters in 2006 can be discarded. The Constitution is clear that Senator Menendez will be up for re-election in 2012, and he will be proud to run on his record of implementing Wall Street accountability, enacting federal tax relief and working to free up small businesses lending that creates jobs.” 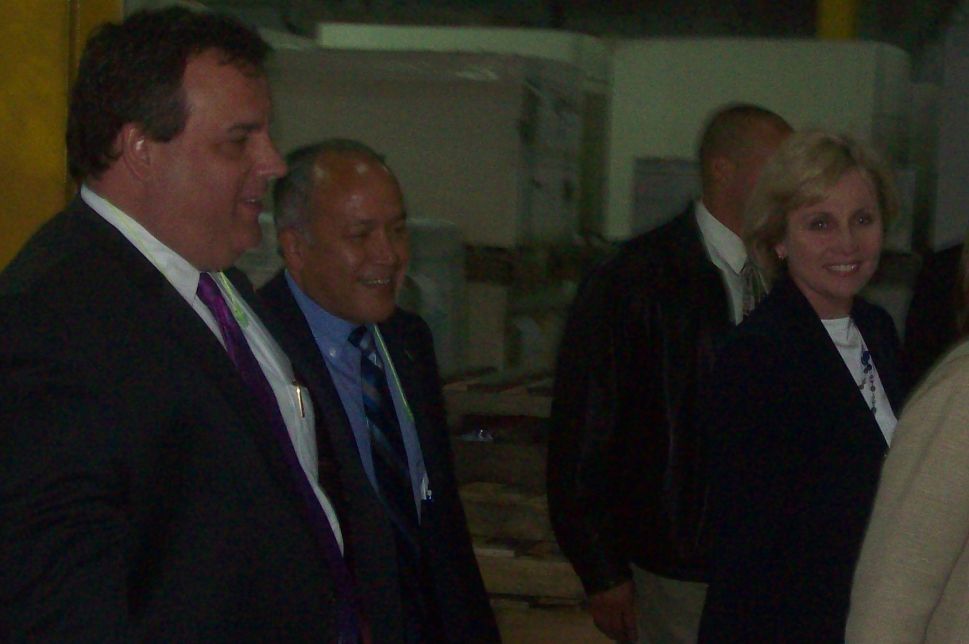