“I don’t believe anyone votes against their kids because the governor says to do that,” Greenwald tells Schundler. “People voted against the budgets because their property taxes were out of control.”

The governor’s withdrawal of a billion dollars in state aid forced bedlam down below, argues Greenwald, turning to schools in his South Jersey legislative district.

To pass their budget, Glassboro cut 25 positions, including 18 teachers. Winslow’s budget has they’re going to close a close those kids are going to be merged into another school. I don’t know if that’s waste. After 20 years of budgets going down in Winslow, they’re now going to close the school. Cuts to programs.

“You take away freshman sports,” says Greenwald. “I guess my parents were going to feed me, regardless, but it was really athletics. That’s what they held over me. If you don’t get good grades, you can’t play sports. When those are the things that are getting cut, is that where we have to go to make these ends meet?”

“We have seen report after report of how things have been mispent and misused,” Malone says.

A rejection by voters of 59% of the school budgets signaled, in the assemblyman’s view, “that we better shape up at the state level and local level in how we spend our money.” 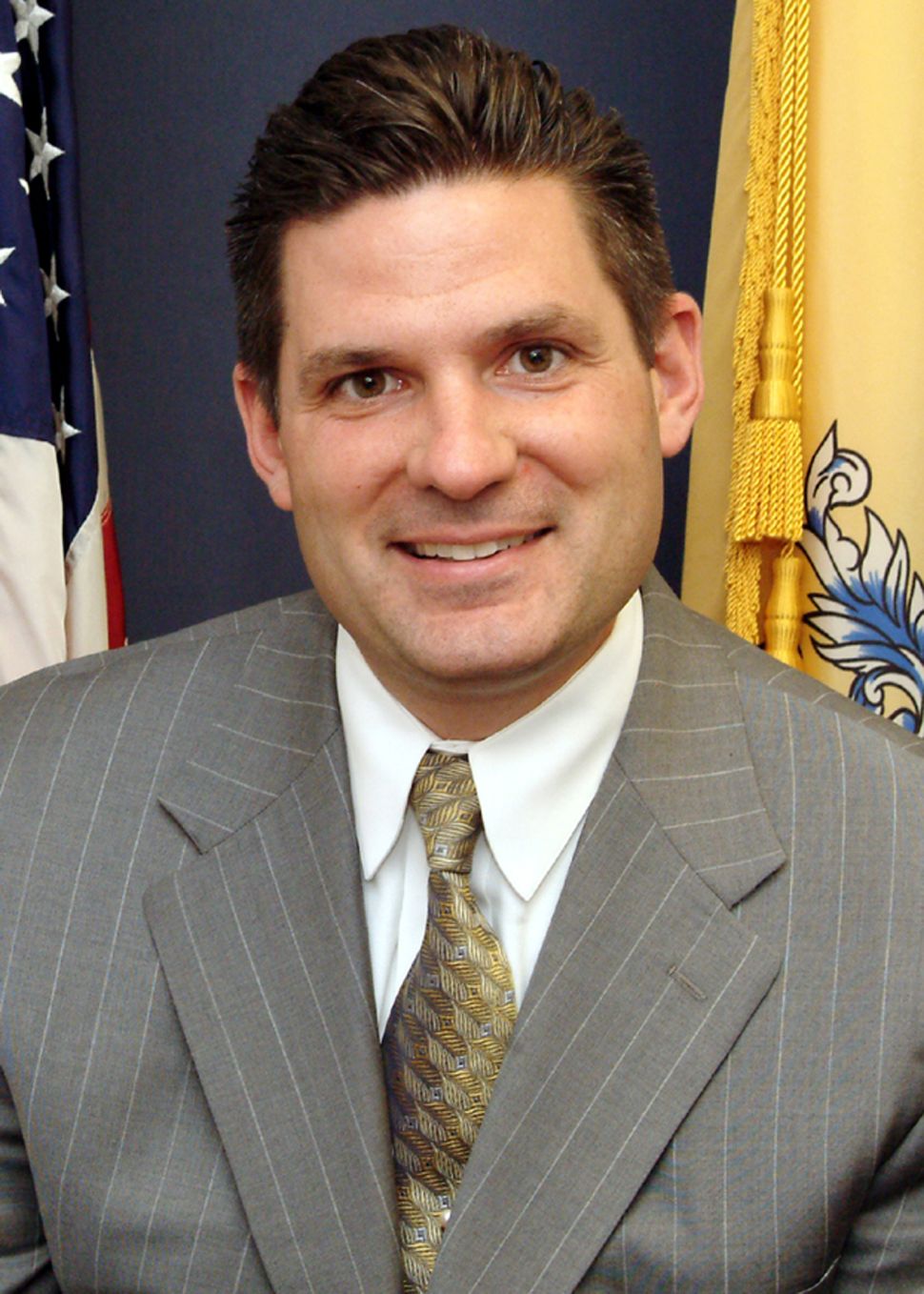