“We changed strategies somewhat,” the 53-year old business owner (pictured) told PolitickerNJ.com. “Now you’re in a 50-50 equation, but really not that much because my campaign has been focused on issues. I’m not a planned politician worried about my political career. It doesn’t really matter to me. A bunch of Tea Party folks initially supporting Mike have told me they will support me now.”

Regardless of what he gains from Halfacre’s loss, Corsi intends to run through the GOP Primary.

“I would never drop out,” he said. “You’re either in it or you’re not. I don’t know what (Halfacre’s) thinking was. Certainly he was vying for the support of party leaders and when he didn’t get that support, it changed things for him. That was never part of my strategy.”

Corsi participated in all of the conventions, registering low-bore numbers as Halfacre and Sipprelle battled each other above.

“There’s nothing about the guy I dislike,” said Corsi, when asked about Sipprelle, who commands the GOP line in all four of the 12th District’s counties.

“My thing is I’m not going into this as though it’s a popularity contest,” he said. “I’m not looking for a career in politics like these guys who go down to Washington and become lobbyists after they’ve been there for 30 or 40 years. We’re funding pensions with defined benefits now for people like Nancy Pelosi. This is a big issue.”

He doesn’t talk about campaign money.

“I don’t pay attention to what we have in terms of dollars – you’d have to talk to my treasurer,” Corsi said. “We’re no where near Scott’s numbers. But there’s a great equalizer called the Internet, where you can effectively hit people.” 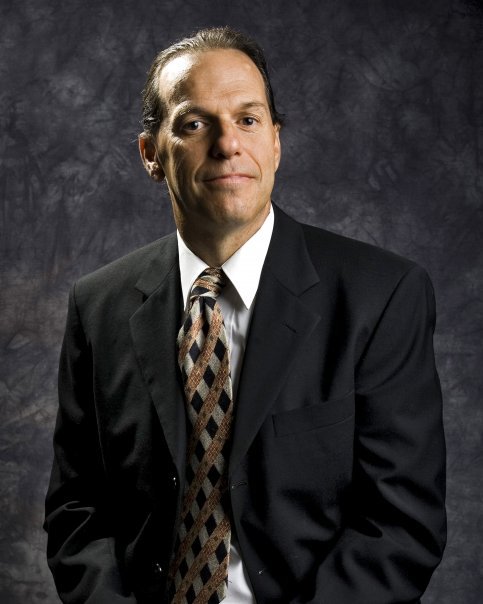