Newark Mayor Cory Booker has two opponents in the May 11 election: 67-year-old former judge and prosecutor Clifford Minor, and the expectations game.  The charismatic Booker, with a 17-1 fundraising advantage, is likely to win re-election to as second term against the quiet and reserved Minor, who has the backing of what is left of Sharpe James’ old machine.  The problem for Booker is that he won with 75% of the vote four years ago (against a formidable opponent, State Sen. Ronald Rice) and then went on to become a national media sensation.  The defeat of Gov. Jon Corzine last fall makes Booker a leading candidate for the 2013 Democratic nomination for governor, if he wants it.  But a lackluster victory against a bland, relatively unknown, underfinanced opponent – perhaps anything under 60% — might create the impression that local voters don’t think Booker is as good as his friends in Washington, Chicago and Hollywood think he is.  That might make his front runner status in the next gubernatorial primary less automatic. 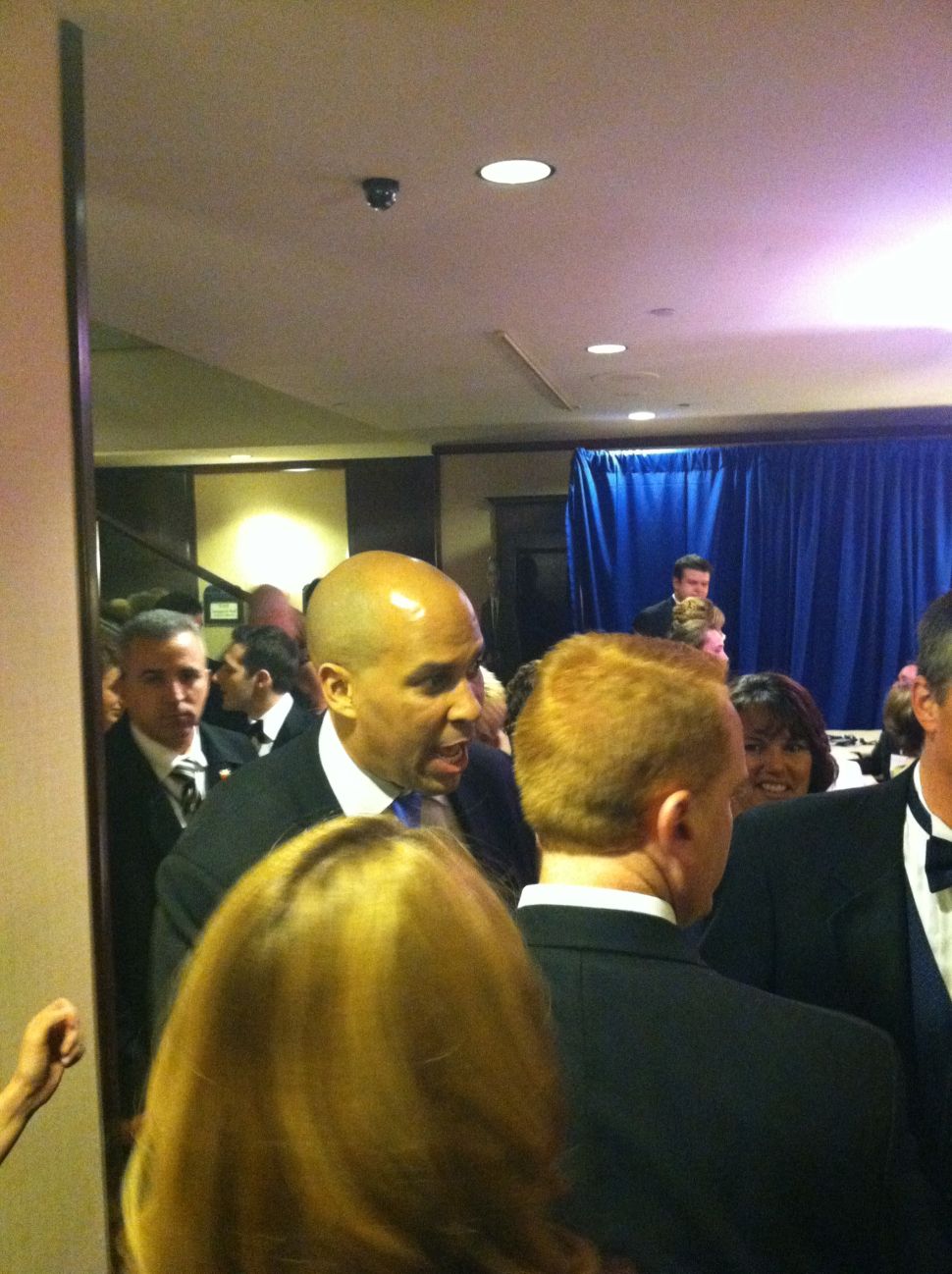