BRIDGEWATER – The school budget in this Somerset County crunch zone of school kids, strip malls and highways that wrap in all directions around one enormous mall – the biggest in Central Jersey – seldom passes without controversy.

Four years ago it went down – and that was before Chris Christie was governor.

Depleted of state aid, this year’s budget slices 68 teachers out of the school system, and chops up services sacred to those parents who pack Bridgewater-Raritan High School for routine salvos against the proposed cuts.

It could get worse.

At least one elected official here watches the drama with a deepening sense of engagement, and that’s Council President Matt Moench, whose governing body by statute would see the school budget dropped on its desk if voters reject it on April 20th.

“I think people know that if we get the budget, there will be even more cuts,” Moench told PolitickerNJ.com. “Because of past contentious budgets, the public in Bridgewater is aware that the council collectively will look to find additional cuts.”

Moench won’t say how he intends to vote on the school budget, but he admits the mood in his hometown hardly projects voter confidence in a document that includes teacher concessions totalling $1.4 million, but does not include a teacher salary freeze that Governor Christie wants.

“Even with the concessions for teachers and the other cuts, the budget still represents an almost $300 tax increase,” said the council president. “The simple financial reality is taxpayers may not be able to sustain that. I’m not sure how the Bridgewater public is going to react to a budget that does not include teacher salary reductions.”

A Republican with professional and political ties to state Sen. Kevin O’Toole (R-Cedar Grove), Moench defends Christie’s cuts, even while acknowledging that the governor’s local spending caps present a hardship.

“We elected Chris Christie to make hard choices and change the way we do business here in New Jersey, “he said. “Part of changing the way we do business is changing how we interact with the teachers’ unions. Seventy-five percent of the budget goes toward salaries and benefits. Now, that’s always been the third rail of politics, but Governor Christie is forcing that conversation, and saying we cannot sustain this.”

Christie’s cuts don’t simply target the Bridgewater-Raritan schools. The township itself sustained a $1.9 million state aid hit for FY 2011, coupled with a local spending cap of 2.5%. The result is a proposed local reduction of 20 township employees – on top of the 68 teachers.

“They’re coming from all sections of government,” said the council president. “Two of four unions agreed to wage freezes, but unfortunately two of the unions didn’t. We’re doing our best finding ways to cut. I don’t think we’re overstaffed.

“I don’t think any one thing got us into this situation,” Moench added. “When the economy was better, people were less critical, I think. And the teachers’ union statewide has been an effective tool for their members, and they’re good at what they do. Again, the problem is the old ways of doing business don’t work anymore. The public is no longer willing to support past practices, and part of what Governor Christie is doing is making it okay for local officials to look at teachers salaries without being branded anti-teacher. Once that would have been a political death knell.”

Moench isn’t up for re-election this year.

But he could have a second budget to size up come April 21st, even tougher than the tough one on his desk right now. 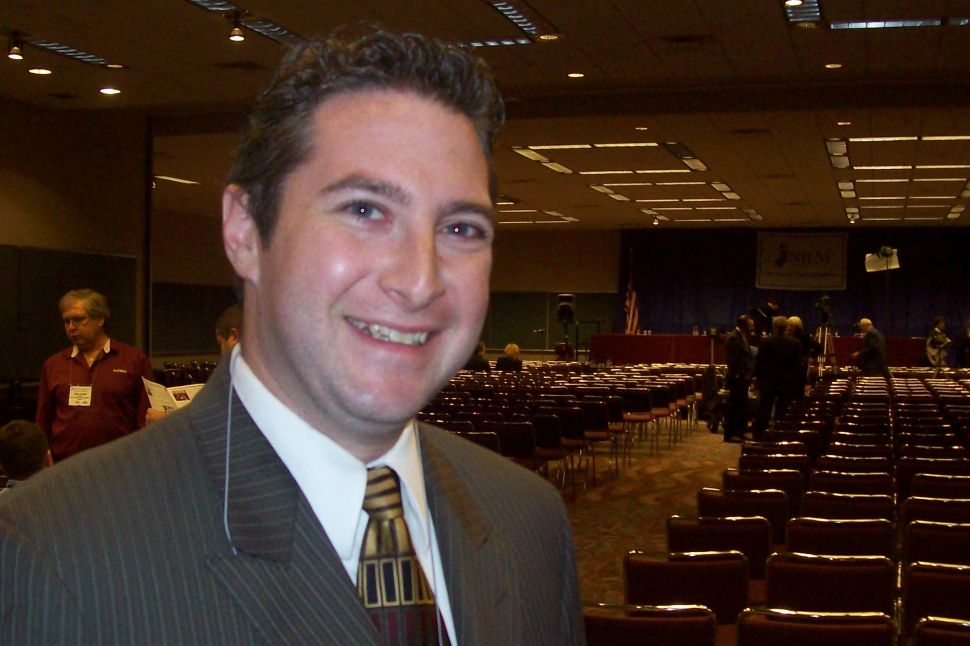